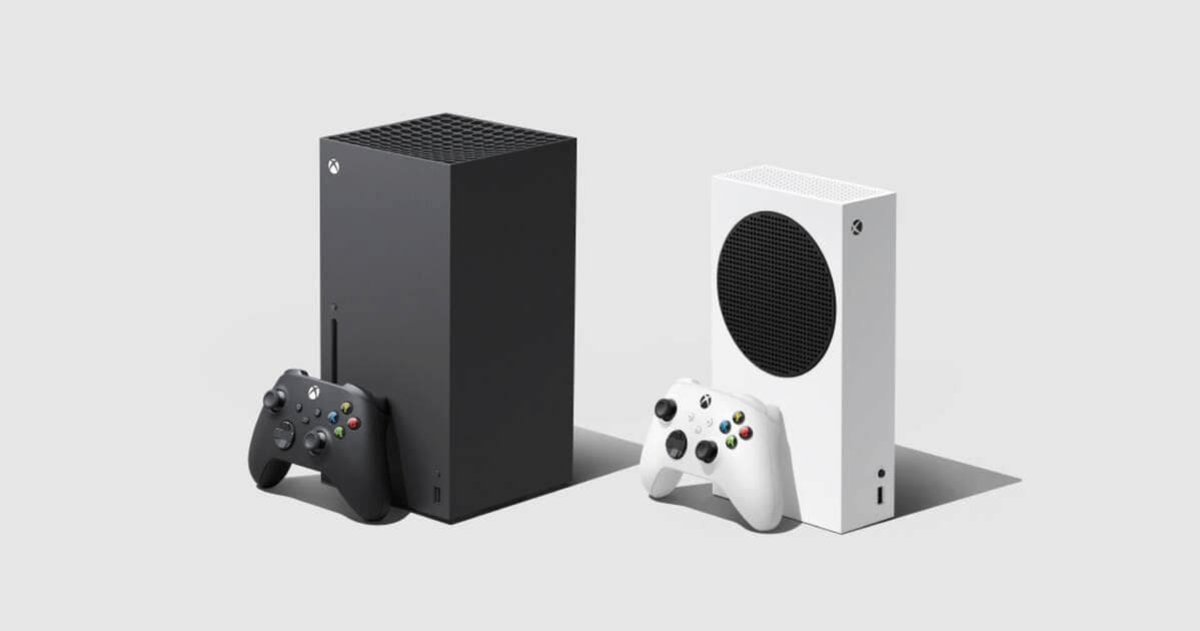 One of the things that was criticized at the launch of the Xbox Series X|S was the lack of differences, in the visual interface, with respect to the previous generation console: the Xbox One. Yes, it had new features, but these were not as extensive as they seemed at first, and led to many users deciding to complain. In response is this, and because the basis of the visual interface is already one of the best on the market, Microsoft has decided to add, over the months, updates in which they introduce features highly requested by the community.

Of course, this is not exclusive to Xbox, it is something that happens in general with all consoles, and all brands currently have a long list of requests, by users, in this regard. We are going to focus on Microsoft, especially because, as you may have read in the title, this has added two new software features with its latest update.

The best Xbox Series X games you can play

Xbox calls will be quieter

Without a doubt, Xbox calls never had a high level, having quite a few problems in different aspects, making it much more comfortable to use other tools such as Discord, a platform that, on the other hand, will soon be coming to Xbox. It seems that Microsoft was fully aware of this, so they have decided include features to improve this service.

Specifically, in this regard, in the new update a noise suppression system is added, which will allow to remove the external sounds to the voice of the users. This is a system that was already available in other similar services, and that is very useful in certain situations, so we can celebrate that it has been included with this update.

The other feature added in this update has to do with screenshots shared by friends, and that is now we can start playing a title just by seeing a capture of said title and that was published by another user. Specifically, when we see a screenshot of said title we will only have to click on a button that will appear, and the game (if we can reproduce it) will start by itself.