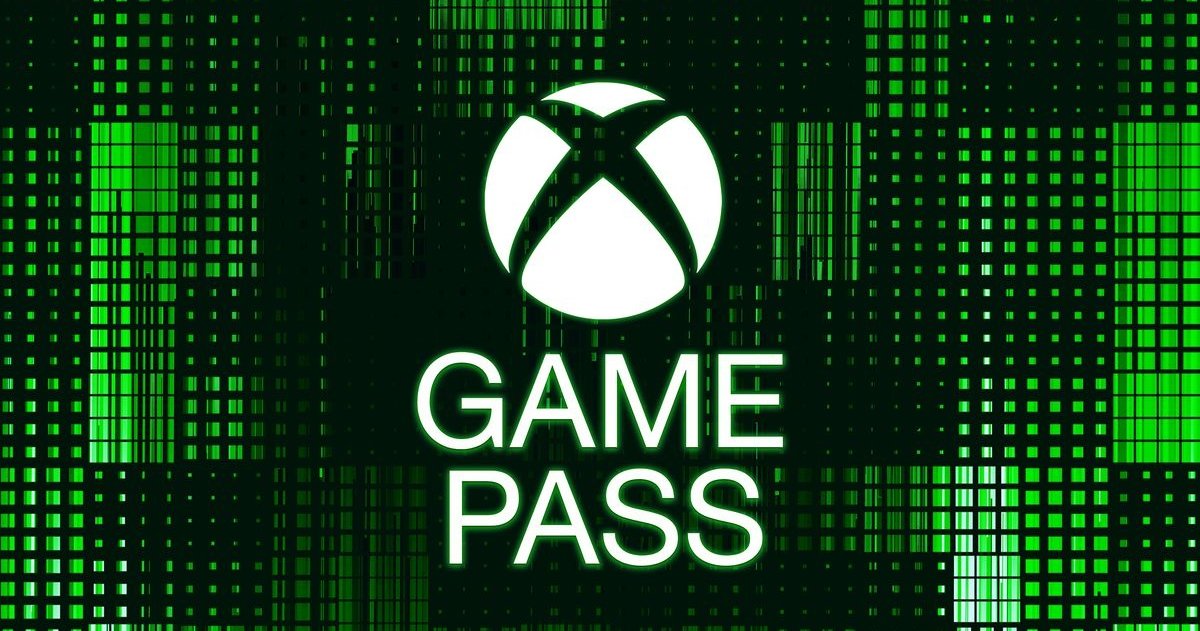 Various games will be available throughout this year.

Today Xbox Game Pass is considered one of the best subscription services within the video game industry, since for just 10-15 euros per month you have access to a catalog that exceeds a hundred gamesbeing so that these may even be available on the same day of launch, which obviously makes the Game Pass much more attractive for Microsoft users, especially now that the family plan has been announced.

Likewise, it must be said that this also brings a negative part, since, as with other streaming platforms, non-own games are only available for a limited time, this being specifically the same as the duration of the license of use and reproduction. That is why periodically some games leave the service. However, this also implies that others arrivebeing so that we already know those that will arrive in the coming months.

Confirmed the arrival of several games until the end of the year.

Under this premise and knowing that in the first half of September other games have already been included in the Xbox Game Pass, it should be noted that recently it has been a new list of titles coming to the serviceof which those produced by Skybound mainly stand out.

In this way, it has been known that the following games will be available on Game Pass soon:

Also, apart from all of the above, it has been confirmed that the four Skybound games that will reach the service will be Big Con, Rainbow Billy y Walking Dead will be at some point this year, while Homestead Arcana It will do so sometime in 2023. You can watch the reveal trailer below:

For the rest, we remain waiting to be able to know more details everything that is coming to Xbox Game Pass in the months to come.