Will the New Street Fighter Game Be launched in 2022? 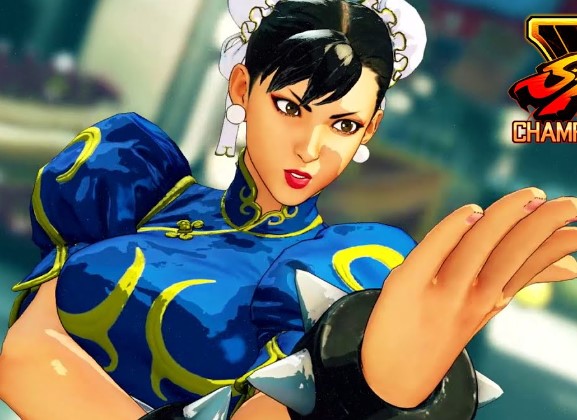 Street Fighter is one of the most successful video games franchises around. Launched way back in 1987, it has essentially been around since the dawn of gaming as we know it. Not only is it the highest-grossing fighting game ever, but it is also one of the highest-grossing video games of all time across all genres. As of September 2021, this title, Capcom’s flagship, had sold over 47 million units worldwide. In addition, the original game and subsequent titles have grossed the business an incredible $12.2 billion.

Streetfighter is one of the rare phenomena in gaming where what started out on console or PC took off and had a life of its own outside of the original media. To some extent, Sonic the Hedgehog and Super Mario had similar cross-over success, as did Lara Croft from Tomb Raider but Street Fighter seemed to have an energy all of its own.

There have been a series of animated films stretching as far back as 1992. For example, in 2018, Stephen Spielberg’s Ready Player One included avatars based on Street Fighter characters.

In addition, live-action movies and TV series have included actors like Jean-Claude Van Damme as Colonel Guile and Byron Mann as Ryu. Kylie Minogue even starred in the 1994 live-action movie as Cammy.

Every collector card, storytelling, and trading card game genre has been produced alongside collectible miniature characters.  The best WV online casinos available feature an online slots version of Street Fighter II The World Warrior by NetEnt. In addition, there is no end to the amount of comic and manga titles that the franchise has inspired.

So, what next? What will be the next move? There is a rumor about a new film. It is claimed to be more than a rumor, and some sources say it is definitely going to happen. We also know for a fact that there will be a new game. Street Fighter 6 is currently in development. The only question is, when will it be released? Will 2022 see the next big thing in this epic game franchise?

The game is now thirty-five years old, and the last time an entirely new game was released was Street Fighter 5 back in 2016. In February, Capcom released a video trailer showing a bearded Ryu facing off against the Luke Sullivan – the latest character in the last game. They said that there would be more news about the release date this summer.

Capcom has previously said that Luke was the future of the franchise – what will be interesting is to see who else they bring back to fight against him and who the new characters will be. They have hinted heavily that Chun-Li and Guile will be in the new game. It is also unknown how many characters the game will include. Street Fighter 5 launched with 16 characters, but there were over 40 characters after releases and updates in that game.

This information was obtained after a data leak from Capcom, and this news was confirmed by the leading video games and media platform IGN. This news shows that Street Fighter 6 is scheduled to be released in the fall of 2022, and a Super Street Fighter 6 game about a year later. Although this is the schedule, this timeline could be outdated as the source was a leak and not from an official channel.

Capcom released a statement to their investors saying they plan to release multiple new titles before March 2023. However, they still have yet to confirm which those major titles are. They do not have a massive number of significant franchises, but they do have Monster Hunter, Resident Evil, and Devil May Cry, as well as Street Fighter. They frequently release fighting titles in the first quarter based on previous release schedules.

If they follow their usual pattern, fans may have to wait until 2023 for the new game. However, if the leaks are to be believed, we could still be looking at the new game being available later in the year.