When does Sonic Prime premiere on Netflix? 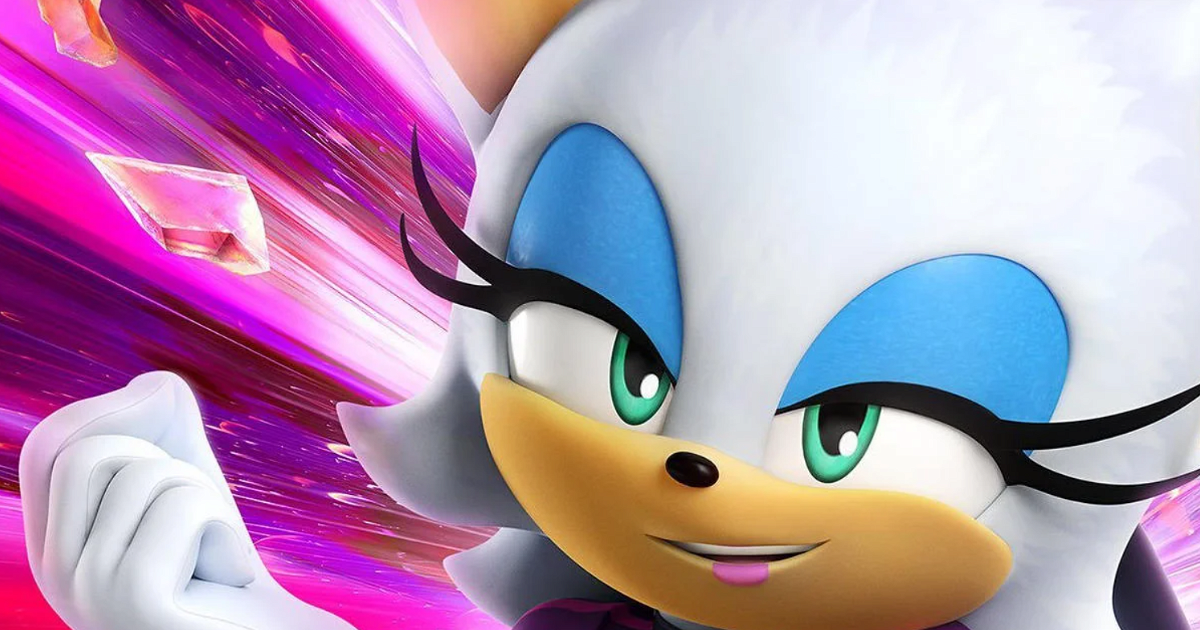 ¿When will Sonic Prime premiere on Netflix? The next December 15, 2022. There is no more, Wild Brain Studios announced Thursday that its new 3D animated series based on Sega’s Sonic the Hedgehog franchise will debut on this date on the platform. In addition, the studio’s official Twitter account also revealed character posters and a trailer showing what this new adaptation will bring:

The show will debut with one 40-minute episode and seven 20-minute episodes remaining. Vancouver studio WildBrain Ltd. to animate 24 episodes in total, that is to say that it will be a staggered and traditional launch, Sonic Prime on its release date it was decided to move away from the traditional Netflix model. Staff from Man of Action Entertainment (Ben 10, Big Hero 6) will serve as showrunner and executive producer, and Sega and WildBrain will handle production, distribution, and licensing.

Deven Mack will be the new voice of Sonic in the series. The voice actor** stated that the current Sonic actors in the games and movies will continue to voice his characters. The cast also includes:

When Sonic Prime premieres on Netflix, it promises to make fun of the very story it tells, because will focus on Sonic’s adventure in a “strange new multiverseSonic sets out to save the universe while on his own journey of self-discovery and redemption. Shadow the Hedgehog will also be on the show. Wild Brain Studios and Man of Action Entertainment previously worked together on Mega Man: Fully Charged, the animated television series Based on the Mega Man (Rockman) games.

In what we see when Sonic Prime premieres on Netflix, it seems that his fans are more than happy with the redesigns of their favorite characters, especially with Rouge. This series just released some character posters for the Netflix series. Rouge the Bat has a new design and many fans are feeling the new look. Sonic has gone through so many iterations over the years and it seems like this is just the latest attempt by someone trying to freshen up the blue hedgehog. Unlike in the Sonic Boom era, fans seem to be excited about the new direction. A group of people suspected that viewers might be upset seeing Rogue’s design changes. But, in general, it has been very positive. Check out some of the most interesting reactions below!

As we can see in some of the comments on the tweet from the Sonicsta account, there is a fairly positive response to the redesign of Rouge in Sonic Prime, maintaining some of the characteristic elements of this ally/enemy of the blue hedgehog. One of the most interesting twists to her original format is in her outfit, which doesn’t have the same traditional color scheme that we’ve seen since the turn of the century, both in comics and animated series. Nevertheless, it seems that his fans have loved it.

Plus, Rouge could make a triumphant return as part of the main cast of a Sonic The Hedgehog animated series:

Seriously, I really like the design, and we haven’t seen her in anything big in years.
I really hope they keep their flirtatious relationship with Knuckles and give him a good time, because aside from memes, he’s one of my favorite characters in the franchise. https://t.co/PmExgJBZX0

As analyst Danny Zeta mentions, it’s been a long time since we’ve seen Rouge in an animated series, video game, or major franchise product. This does not mean that when Sonic Prime is released it is the first step in having a title like Sonic Frontiers where the bat girl appears, but it could be a first move to reassess her presence within the franchise.

Either way, we’ll have to wait. until December 15 when Sonic Prime premieres on Netflix to really discover everything this animated series has to offer its fans.