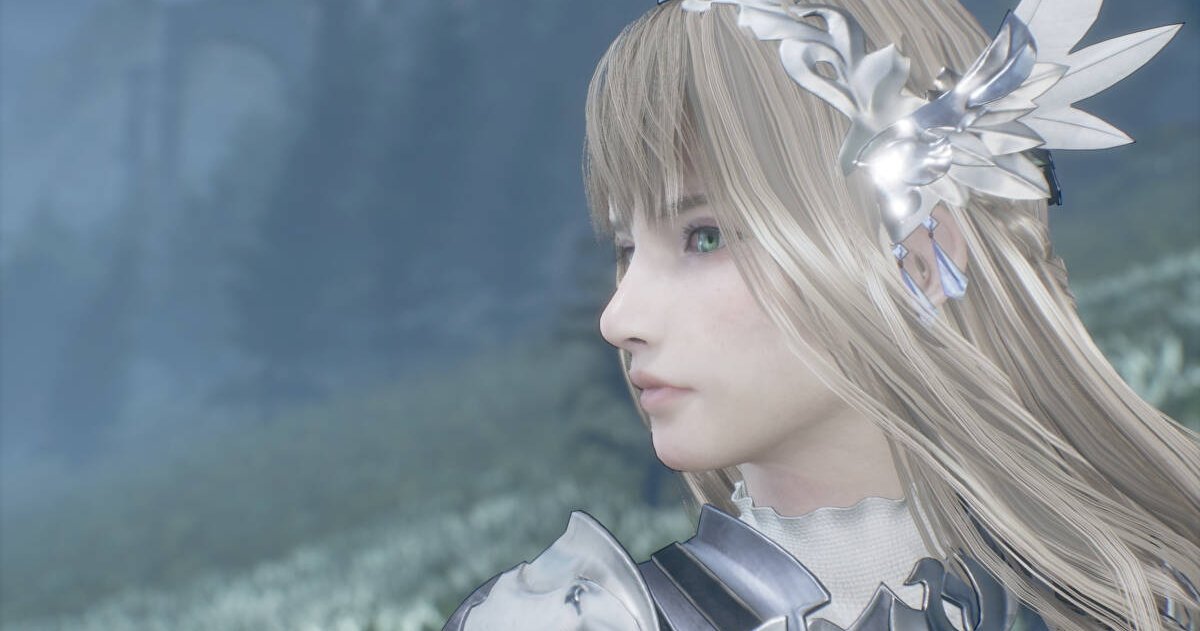 Valkyrie Elysium has a deep and original combat system.

The relationship of Square Enix with RPG games it’s no secret. It is a genre that they dominate and have given them many joys over the years. However the too many roleplaying games it’s also a double-edged sword because comparisons are hateful. Valkyrie Elysium causes the opposite effect. It is one of those games that will not have as much publicity as the most prestigious sagas and, nevertheless, can not leave you indifferent. We have been able to test this beautiful RPG game from Square Enix and here we tell you our first impressions.

The company organized the Square Enix Plays 2022 event in London, a suitable setting to show autumn news taking advantage of the framework of the Tokyo Game Show. Although they have a large number of releases, a game caught our attention From the first moment. Valkyrie Elysium has just released its demo on PS4 and PS5 consolestotally recommended and not only for its playability, but for other factors that have conquered us.

This game has a system for marking targets and summons

It only takes a glance to realize that Valkyrie Elysium has a special charm, a magical energy capable of passing through the screen. It belongs to the video game series Valkyrie Profile, set in the norse mythology which follows the adventures of a Valkyrie created by Odin. She is possibly the most ambitious delivery so far with a very attractive 3D environment, but in its mechanics you can see your greatest sign of identity. Aesthetically, it has a beautiful art style that represents a world where humanity has succumbed to Ragnarok.

Now that RPGs with real-time combat are all the rage, this title says goodbye to turn-based battles and embrace RPG action. It also offers a fascinating story and a artistic level very careful, almost dreamlike. The protagonist is a Valkyrie named Maria who can hear Odin’s voice. She can progress through very spacious and beautiful, eliminating fantastic creatures that appear and that’s where the fun begins. Valkyrie Elysium has a fast combat system composed of basic attacks, charged and different combos that produce more damage.

It still retains small details of Silmeria (2006) with the possibility of set goals, for example, or the spirits that accompany the protagonist. Maria has spiritual concentration which is used to summon Einherjar, some human warriors who can help him in different ways. At the beginning of the game, the protagonist has the support of two spirits with different fighting styles, with a sword and with a bow, but they move independently. They create a very special bond between the three characters, even though they are not physically present 90% of the time.

Maria is the Valkyrie protagonist of Valkyrie Elysium

But the game also includes some environmental puzzles to build bridges, break rocks and other elements along the way. They are distinguished because they have a special blue glow. Those summons are made with the right trigger, but in R1 they can be cast spells that can cause status effects. In the demo we play we have a spell that electrifies and paralyze enemies for a few seconds. Despite being a very offensive combat, the protagonist has mechanics to dodge, jump and even block attacks with his sword.

You have already seen that combat proposes a hectic pace. Sometimes you have to be more observant because some more complex enemies have certain weaknesses. For example, enemies vulnerable to electricity will be paralyzed by thunder spells. Others have a weakness the freezing weapons, producing that effect Maria’s main sword. There is still more, as weak points appear marked on the body as in the legs, tail or head of some creatures.

Thus we arrive at a level boss quite imposing almost without realizing it. We have been too busy discovering the mechanics that poses us and now it was time to practice with a bigger challenge. And Odin won’t lift a finger to help us. This boss has gentleman look with a not rusty armor judging by his agile movements. Despite that, he feels heavier and with the casting of spells it is possible to leave him immobilized for seconds to attack without opposition. From here, Maria can move around different places on the map to complete missionsdivided by chapters.

Lastly, we should talk about the great mobility that the character has. You can use a spiritual chain to reach places that seem inaccessible, but they have a blue anchor. Also, the player can use this ability to approach distant enemies as if it had a rope. This greatly favors the design of scenarios with different heights, levels and platforms, although it is a linear path in this prologue. Starting from chapter 1, the environments seem larger and there is more scan component which rewards with items that can be equipped.