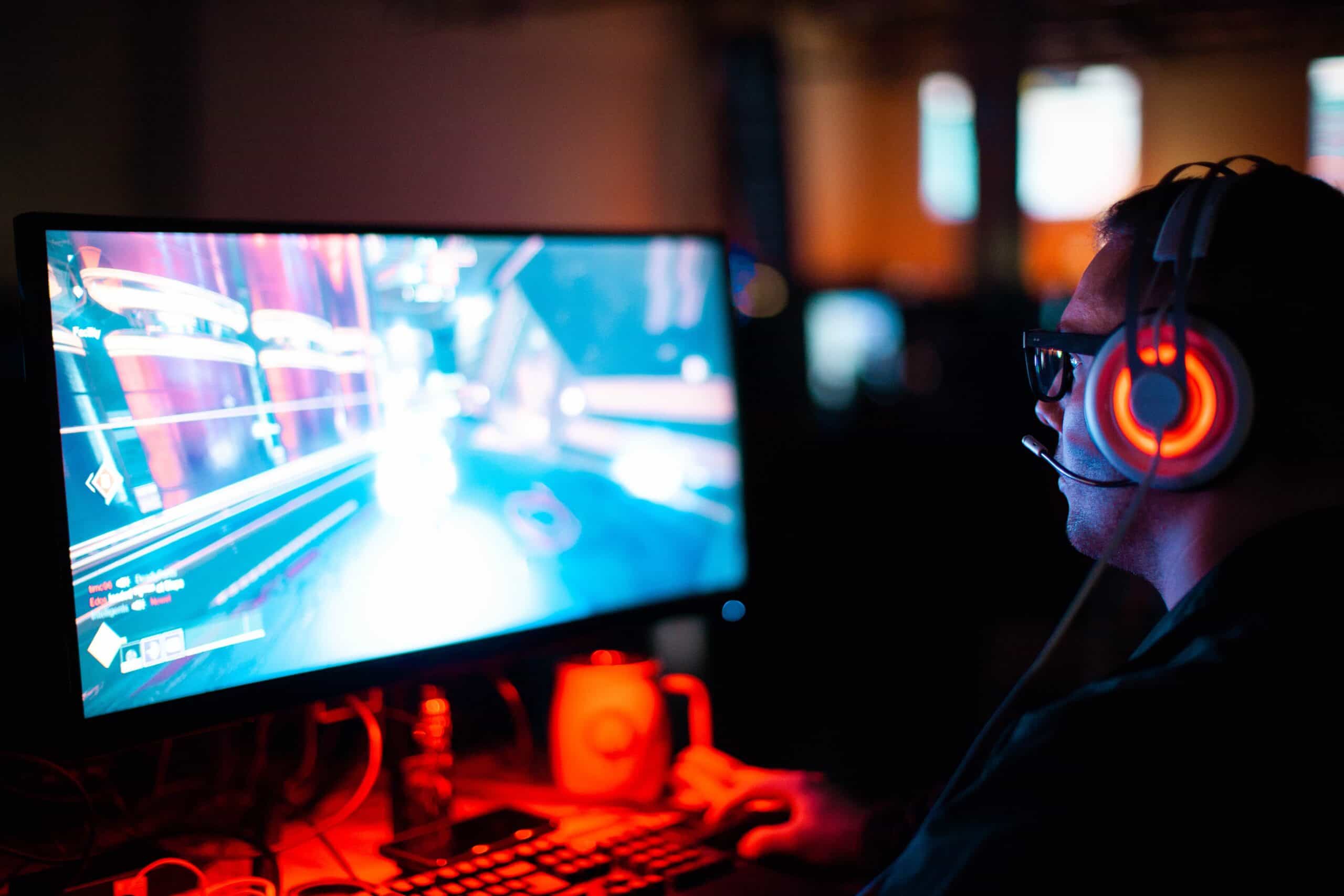 Back in 2018, the federal US government repealed a ban on sports betting. Since then, sportsbooks are mentioned often around the country. For most gamers, this hasn’t been a meaningful change… until eSports got involved. So how does Esports Betting works and Useful Esports Betting Tips that you can learn more here.

Games like League of Legends, Counter-Strike, and Fortnite have become some of the biggest games in the world because of their growing popularity as eSports games. Millions compete in online tournaments remotely, while thousands more pack into convention halls to battle it out live.

According to Statista, there will be around 474 million eSports viewers this year alone.

Now that eSports teams have adequate funding and demanding training schedules, the depth of competition in top tournaments is truly astounding—and very intriguing to watch. There are ton of esports betting sites on internet, but it does it mean, they work well and get you lucky.

For some, it’s also a chance to put their knowledge of their favorite games, teams, and players to the test. But many gamers aren’t sure how to get in on the action, as most sportsbooks offer odds on live sports. Top deals are also focused on traditional sports; for example, this FOX Bet promo code offers a risk-free bet for up to $500.

But this isn’t likely to be the case forever. In fact, more and more traditional sportsbooks are opening lines on eSports tournaments. Other groups are launching sportsbooks that cater to games specifically. Those bettors just getting started can check out five handy tips below.

Just like with traditional sports, it pays to understand a game and the bets offered on it. In the realm of eSports, this is particularly important, as each game is treated differently by oddsmakers based on competition types.

It’s easiest to start with games you enjoy playing and watching, as you’ll be familiar with nuanced aspects of the competition and, therefore, betting. Interested in first-person shooters? Dive into CS: GO and Overwatch first, then branch out to MMO battle royales.

Most seasoned punters have a few tricks in their back pocket—but most of the most successful bettors simply know whose advice to listen to. For eSports enthusiasts just getting started, professional tipsters are available online and can be found via Twitch and YouTube streams, or even via the news.

Keep a lookout for tipsters who have deep knowledge of one or two games, the latest eSports news, and who won’t sugarcoat or misrepresent odds. Many bettors rely on different tipsters for different games.

3. It’s Probably Too Good to be True

Finding reliable tipsters is an invaluable resource, but it’s important to know how to vet them and when to find a new pundit. In eSports, most odds will be small, as most matches feature a pretty clear favorite and underdog. This means tips about upsets can look incredibly appealing.

But if the odds look too good to be true, then they probably are. Once again, identifying unrealistic odds is easier for those who are familiar with a particular game.

4. Shop Around for Deals

As mentioned above, FOX Bet sportsbook offers a killer promotional deal that’s designed to attract newcomers. The same goes for eSports sportsbooks. With new companies looking to establish themselves as the leader of eSports betting, welcome deals abound.

Savvy punters know to shop around for deals that work for them, odds that offer an edge, and tipsters that will go the distance. Keep in mind that signing up with various sportsbooks puts you in contact with ongoing deals. Even if you lean toward one oddsmaker, check your email for deals from others looking to invite you back into the fold.

In addition to shopping around for sign-up deals, eSports punters can also look for odds boosts offered on specific tournaments. Given that the most popular competitions take place in tournament formats, most competitive deals will be offered on events like Dota 2 The International or the LoL World Championships.

Betting with odds boosts is one way to gain an edge. But remember to stay up-to-date on eSports news, as breaking stories will often affect odds up until the start of a tournament.