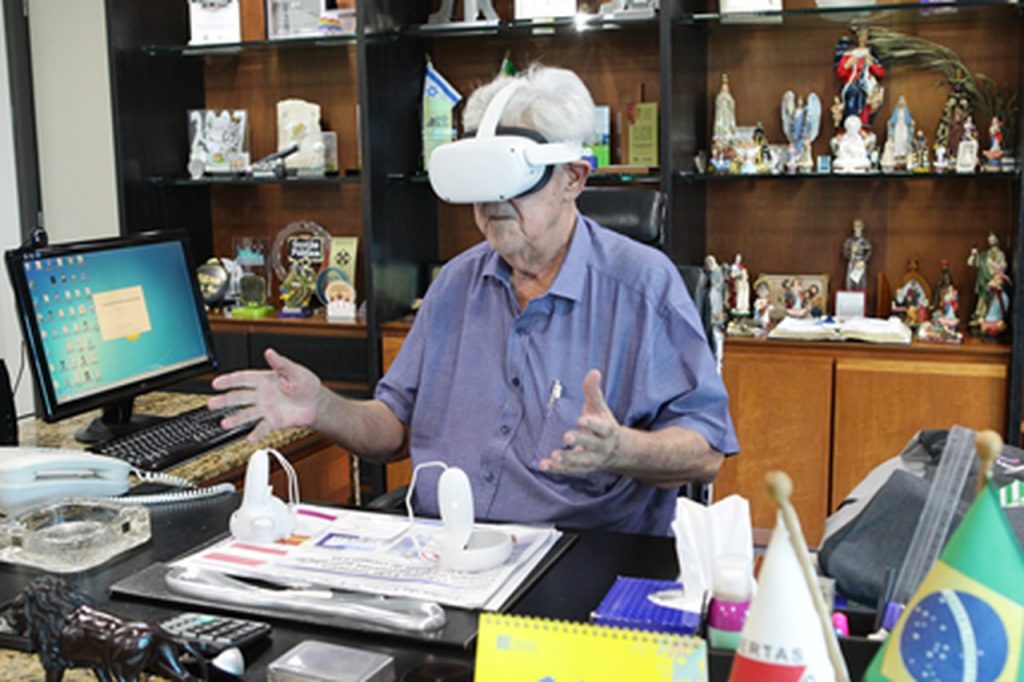 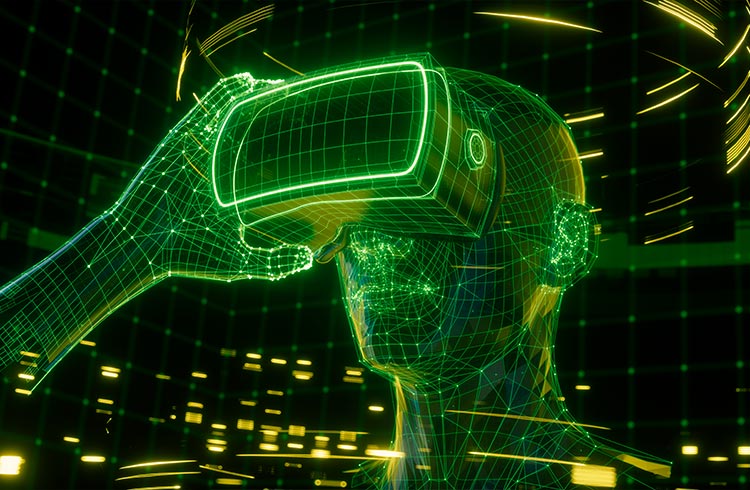 The City Hall of Uberlândia held, last week, the first working meeting in the history of the municipal Executive within the metaverse.

Using virtual reality glasses, Mayor Odelmo Leão met one of the founders of the company Sapiens Agro, Maurício Lemos, to discuss the prospects for agribusiness and technology in the city and in Brazil.

The municipal secretary of Government of Communication, Ana Paula Junqueira, also participated in the meeting, which marked the first record of an official agenda of municipal public authorities in a virtual and augmented reality environment in the country.

Meeting in the metaverse

Also according to the city hall, during the meeting, the company was able to learn a little more about the Municipality's projects regarding the computerization of public services, the first Agromineral Pole in Brazil in the city.

“The public service that does not keep up with modernity will certainly not meet the desires and needs of the population. We will pay attention to the development and dissemination of equipment and services in the metaverse so that we can use them for the benefit of the population”, said Mayor Odelmo Leão.

The municipal administration did not inform, however, if it intends to hold new meetings in the model. Or, if the initiative is part of a plan to integrate new technologies for the city.

Who also entered the metaverse recently was TIM. The company announced the opening of a store in the Cryptovoxels metaverse, an Ethereum (ETH)-based metaverse building platform.

Also read: Pix Credit: one of the minds behind Pix explains how the service studied by BC will work