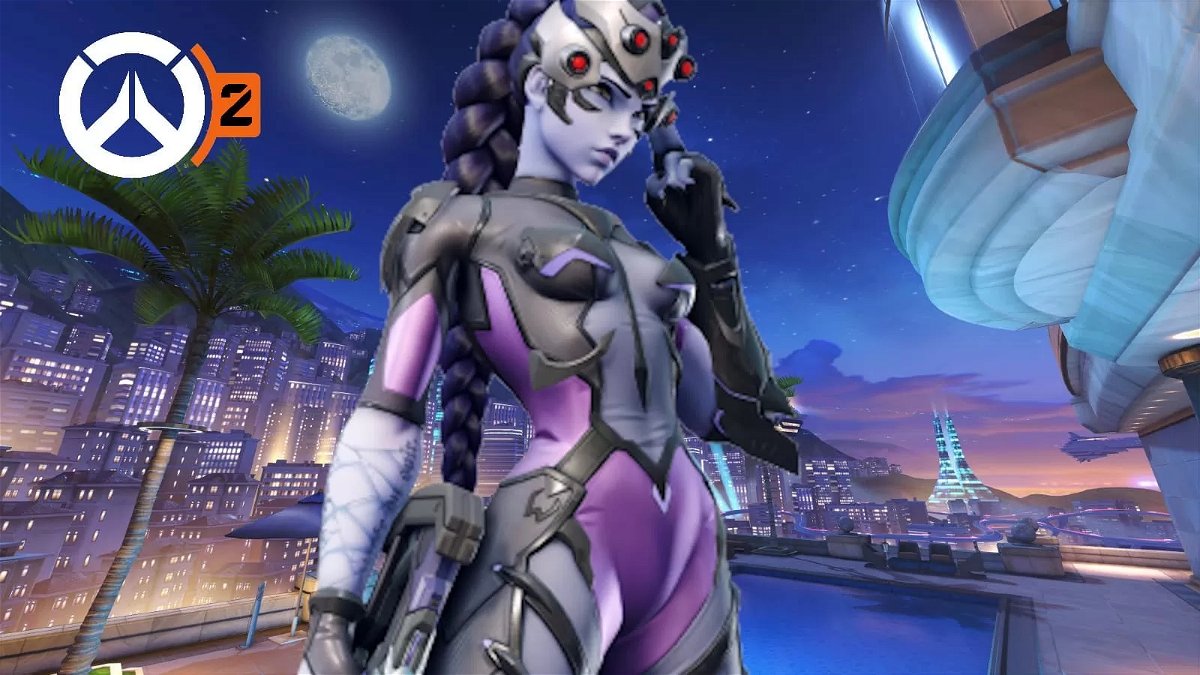 One player managed to eliminate the opposing team with a series of shots from Widowmaker.

Like is logic, all players have their favorite hero in Overwatch, especially now that Blizzard has given them their respective update with the recent second installment. Of course, there were some problems with them that were not to the liking of their fans, however, the latter does not mean that they cannot continue to develop their shooting techniques.

Thus, while some prefer Echo for her versatility or Genji for his damage potential, there are those who adapt to the circumstances to bring out the best in each of the heroes. Though Widowmaker is noted for her killing abilitiesan Overwatch 2 fan showed how far he can go with such abilities, of course, in the hands of an expert in the game.

Widowmaker is one of the most dangerous heroines in Overwatch 2.

Widowmaker has hit all shots

Widowmaker has made her own popularity within Overwatch thanks to the fact that with his precision rifle, poisonous mines and the ability to make advantageous shots he can kill even the most experienced player. Since her appearance in May 2016 (in the first Overwatch title), this damage hero is a specialist in dealing damage, as her force is directed towards her targets.

Despite the fact that the heroine was always a danger to any enemy in Overwatch, due to her ability to shoot a considerable number of opponents, changing from 6v6 to 5v5 gives you a longer range. And since teams can only own a single tank per team respectively, this reduces the obstacles the heroine faces in shooting her opponents.

And in that sense, due to the nature of Overwatch 2, there is nothing that players enjoy more than using all the available options of the heroes to make your games a more risky and immersive encounter.

Although there are those who know how to take every opportunity to show other players who is boss on the battlefield, of course, Widowmaker is the perfect hero for those looking to exterminate their opponents.; but we must not lose sight of the fact that playing well with the heroine requires a lot of skill and precision when aiming. And one player has proven the prowess of the Overwatch 2 heroine by pulling off a feat that’s hard to replicate: he wiped out every player on the enemy team in just a few seconds. And, as we’ve mentioned, there are plenty of heroes who can do it, but perhaps none with as polished and exact a style as Widowmaker’s.

Recently, a Reddit user named Gicraun shared with other Overwatch 2 fans an impressive move on the Hollywood map. In the video below you can see for yourself how the player had Widowmaker in charge, a great choice considering the context surrounding the heroine, while the left side of the lane leads to Objective A. And, thanks to an extensive visible line, the player shoots their enemy Sojourn in the head once she makes her appearance. After that, he proceeds to shoot Kiriko and Zenyatta.

What’s better, this impressive attack doesn’t end here. After making a triumphant act against his enemies, Gicraun took out an enemy Doomfist and fought an enemy Widowmaker. In other words, the player managed to shoot all five opposing players in the head. And when the user bragged about his skills on Reddit, he added, “One shot, one kill,” a nod to one of Widowmaker’s voice lines.

As expected, after its publication, his play became quite popular among the Overwatch 2 community, while some players took note to follow the example of this skilled fan. As of this writing, the post has garnered over 1.3 upvotes and congratulatory comments from other fans.

In summary, this video is quite impressive considering that Widowmaker, in addition to being one of the deadliest heroes in Overwatch 2, requires a well-crafted technique to fully exploit her potential. But hey, it’s very likely that players will continue to find effective ways to use heroes and we may find them in the future. Besides, surely Blizzard will also take steps to resolve the issues. that have engulfed other heroes.