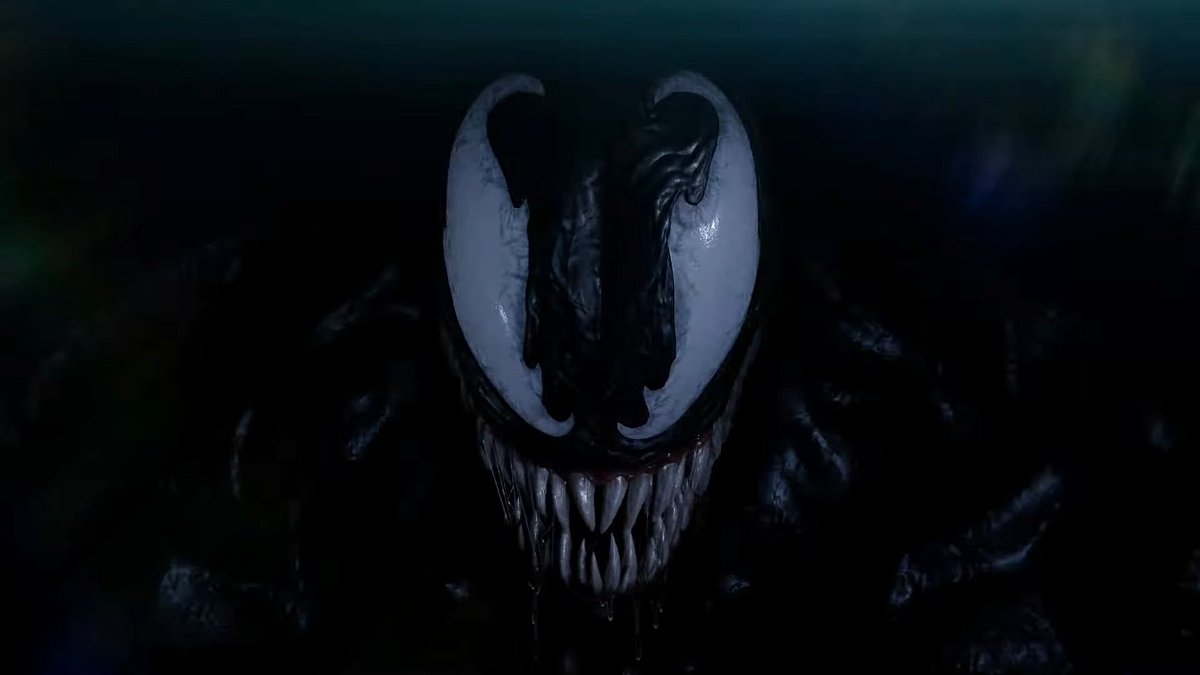 Video games of comic characters are increasingly the order of the day, and that is this revolution that Rocksteady started With its Batman video games it has gone much further, being one of the greatest exponents of this revolution the Marvel’s Spider-Man franchise from Insomniac Games, although these are not the only exponents. Regardless of its success, whether critical or public, we have received many titles with big budgets that were based on comics licenses, como pueden ser Marvel’s Avengers o Marvel’s Guardians of the Galaxyboth published by Square Enix, as well as several projects announced, such as Marvel’s Wolverine or the Wonder Woman title.

Due to this “boom” (to call it in some way), it is natural that fans let their imagination run wild, thinking of more and more crazy possibilities, with characters that have rarely reached the video game industry. We can say that Venom is one of these casesand it is that despite the fact that we have seen him a few times, he has never starred in any video game, and it seems that the fans are looking forward to it.

Specifically, all this comes from a “concept art” shared by the YouTube channel “TeaserPlay”, this being a channel that is basically based on post teasers of crazy concepts related to the video game industry.

In this case, we are faced with a video that allows us to imagine what a Venom video game made in Unreal Engine 5 would look like, the latest version of the classic Epic Games engine. In this video you can’t see much at a playable level, because it’s basically a teaser of what it would look like, but it does serve us for two things. The first is that it helps us imagine what everyone’s favorite symbiote will look like in the upcoming Marvel’s Spider-Man 2, and the other is that allows us to dream that at some point we will see a video game starring this villain.

We hope that at some point Insomniac Games, or any other company, decides to bring us a video game starring this character, and this video demonstrates many things, but one of them is that the concept is very interesting.