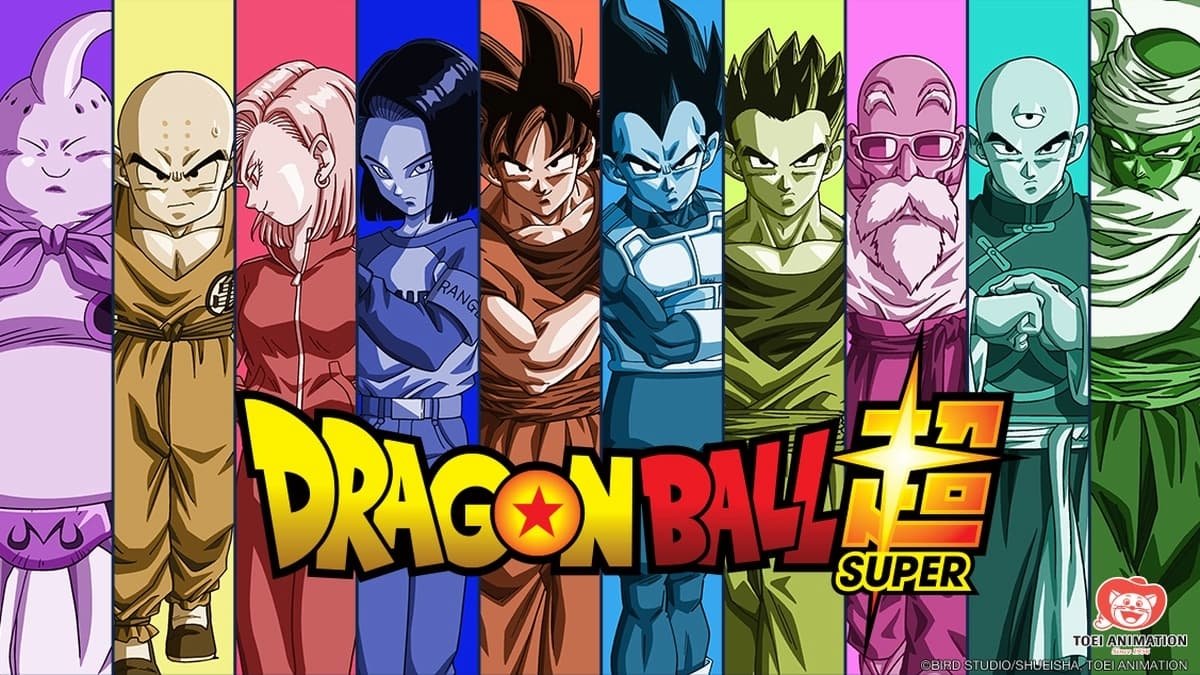 This is all the information that is handled so far about the premiere of a new season.

The Dragon Ball anime has been on the air for quite some time, taking Happy moments to lovers of this work. However, the last season of this, has already been completed for some years and has not yet been confirmed the premiere of a new installment of this series.

Through the years they have come to light various rumors about the upcoming Dragon Ball anime, generating a huge hype among fans of this work, who are undoubtedly eager to see the adventures of their favorite characters animated again.

Recently, it has collected information about it about a new installment and this is all I know knows about it. Next, we tell you the details.

The Dragon Ball Super anime has been over for several years, and they have not yet been seen official signs or announcements about the release of a new season, this has caused huge doubts in the fans about the continuity of this saga.

Really is weird not having an official statement about a new season of Dragon Ball Super, since in the case of this iconic franchise it is logical that the fans are at the waiting for the continuation of this work.

However, recently, they have gained strength various rumors about a new season of this anime, creating great expectations in lovers of this work, who are eager to see their favorite warriors on screen.

A series of rumors have been circulating, since several reliable sources who are in charge of advancing news regarding the Dragon Ball universe have made several announcements in this regard, one of them has been MrKaytos who has reported the reason why the next season of Dragon Ball Super has taken so long and that is that Shueisha wanted the manga had a further progress before making a new installment of the series, and thus cover more content.

On the other hand, Dbs2019 has commented that Shueisha had focused on the development of other media such as video games. However, this same source has surprised fans of this series, as it has shared the rumor that the new season of the Dragon Ball Super anime will be will announce this year between November and December, with a tentative release date for 2023.

actual news – the next Dragon Ball weekly anime is currently slated to be announced in late November/early December 2022.

Multiple sources have confirmed to me that they are currently in the planning stages of the announcement.

However, still it is not clear if it is the second season of the Dragon Ball Super anime or the rumored project of anime web de Dragon Ballwhich according to DBSChronicles, Toei is working on.

It should be noted that There is no official announcement yet. about the new season of Dragon Ball Super anime. Likewise, it is necessary to remember that the sources that have revealed this information are not official, despite being very reliable.

It remains to wait for some kind of Official announcement by Shueisha to guarantee the veracity of these rumors, because if they are true, it is very likely that this new season will be a direct continuation of the previousadapting Moro’s arc in this new issue.