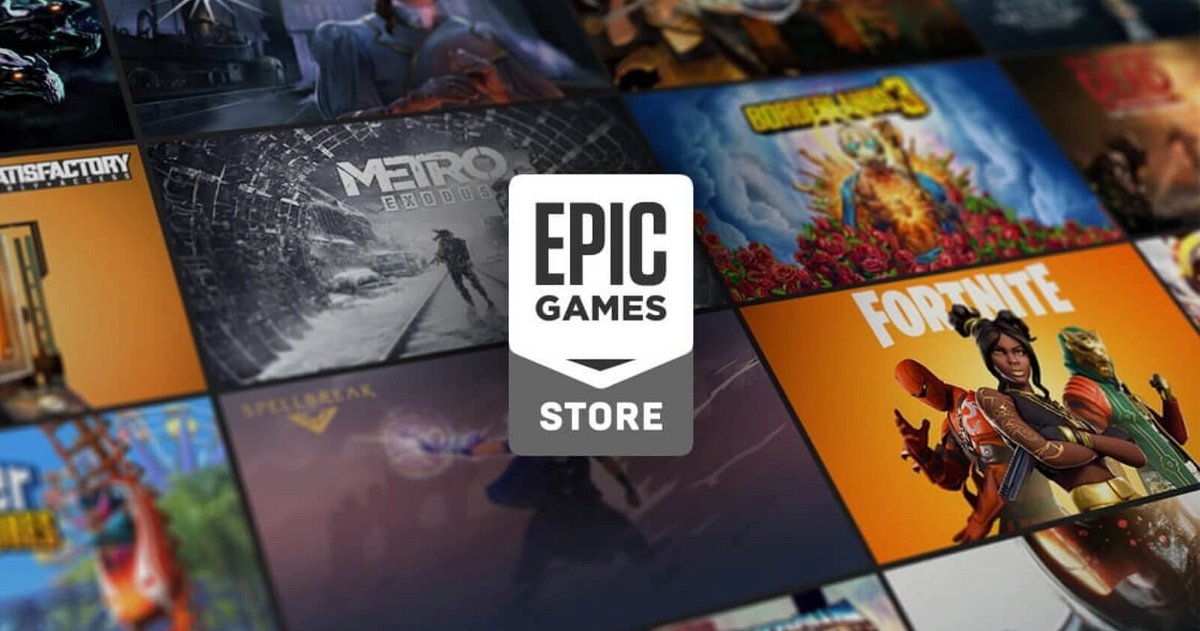 the digital platform Epic Games Store continues to give away games on a weekly basis. In fact, it has been offering two titles at no cost to any user who accesses its platform for several weeks. Thus, from today, Thursday, September 29 until next Thursday, October 6, it is possible to download for free Runbow, the festive platform game full of competitive modes for up to nine players online, eight players in local mode and a huge adventure for one player .

In addition, during the same days mentioned above, it will also be possible to download The Drone Racing League Simulator, the main first-person flight and racing simulator, for free. The game offers an immersive and consistent environment and high-intensity drone racing through tracks where real-world DRL pilots compete.

PlayStation Plus Extra and Premium: when are October 2022 games announced?

Starting next week, any user who accesses the Epic Games Store will also be able to download Rising Hell, a vertical rogue-lite platformer packed with adrenaline-pumping action and tons of gothic metal. In this title, players must rise from the ever-changing Hell while facing hordes of bloodthirsty demons.

Another week with two free games

Logo of the Epic Games Store, which gives away free games every week

One more week, the Epic Games Store will give away two titles, since the platform already indicates that it will offer it at no cost Slain: Back From Hellan action-platform-fighting adventure game in which the player controls the fate of Bathoryn, a doomed hero in a gothic world seeking to rid six cursed kingdoms of their deadly and evil masters.