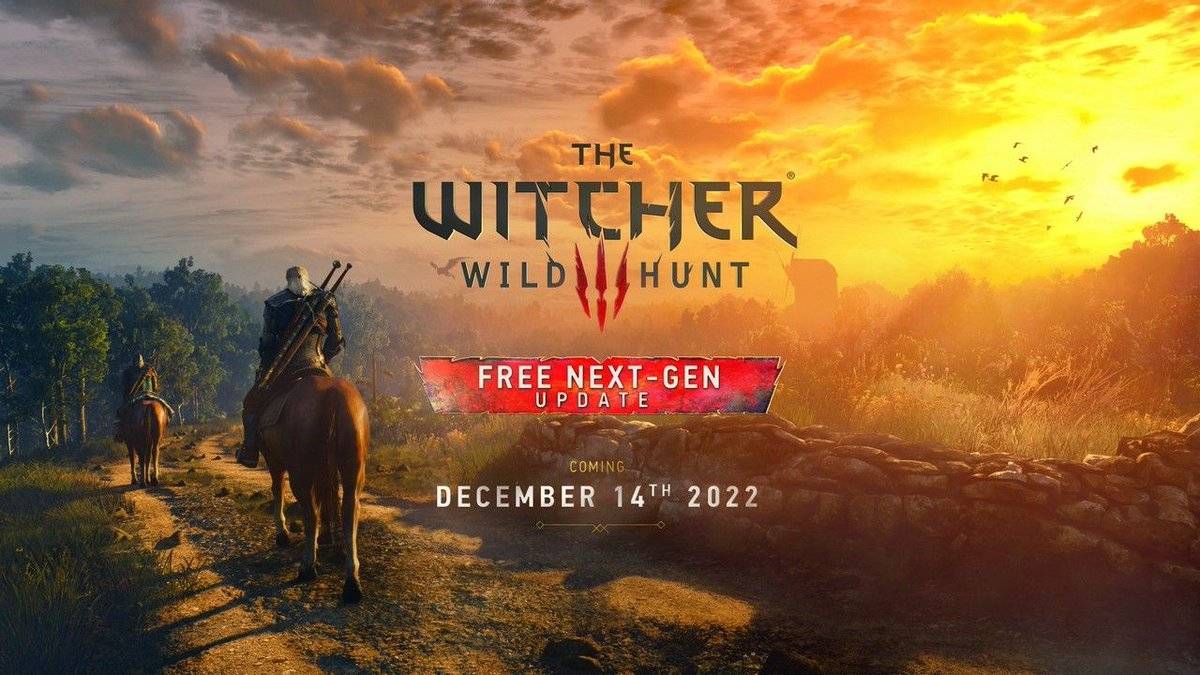 The Witcher 3 will improve remarkably in many aspects when it arrives on PS5 and Xbox Series.

After announcing its release date, CD Projekt RED has held a live show in which it has revealed the The Witcher 3: Wild Hunt next-gen update trailer, which will arrive on PS5, Xbox Series and PC. Free for owners of the game, this new version will feature Ray Tracing, faster loading times and better textures and models that will reach 4K quality.

In its new version, The Witcher 3 will offer performance mode at 60 fps and resolution mode at 30 fps but with 4K resolution. In fact, the title will also add a photo mode capable of capturing the beautiful landscapes of the game or all kinds of situations. However, the best ones will also be noticed in gameplay, offering an experience more focused on the style of each player.

Relive the story loved by millions!

The free next-gen update for The Witcher 3: Wild Hunt is coming to PC, PlayStation 5, and Xbox Series S|X on December 14, 2022! pic.twitter.com/AeoVAz1jpB

An alternate camera that looks at Geralt up close, combat improvements or additions of Quality of Life such as new subtitles or filters for the map are some of the other novelties of the game, which will now have cross-save via cloud save. In the case of PlayStation 5, The Witcher 3 becomes compatible with the DualSense haptic feedbackwhich will respond in battles or in the making of Signs.

The Witcher III: Wild Hunt is one of the best RPGs ever.

Released on May 19, 2015 on PS4, Xbox One and PC, and on October 15, 2019 on Nintendo Switch, the great expectation generated by The Witcher 3 in its next-generation re-release is surprising. In addition to being considered one of the best RPGs in the history of video games, his series on Netflix has managed to revitalize the work that is now will add a DLC based on the version of the character played by Henry Cavell.

Of course The Witcher has become quite a successful franchise. There are currently five The Witcher games in development, while the Netflix series has confirmed a third and fourth season along with a prequel with a set release date.