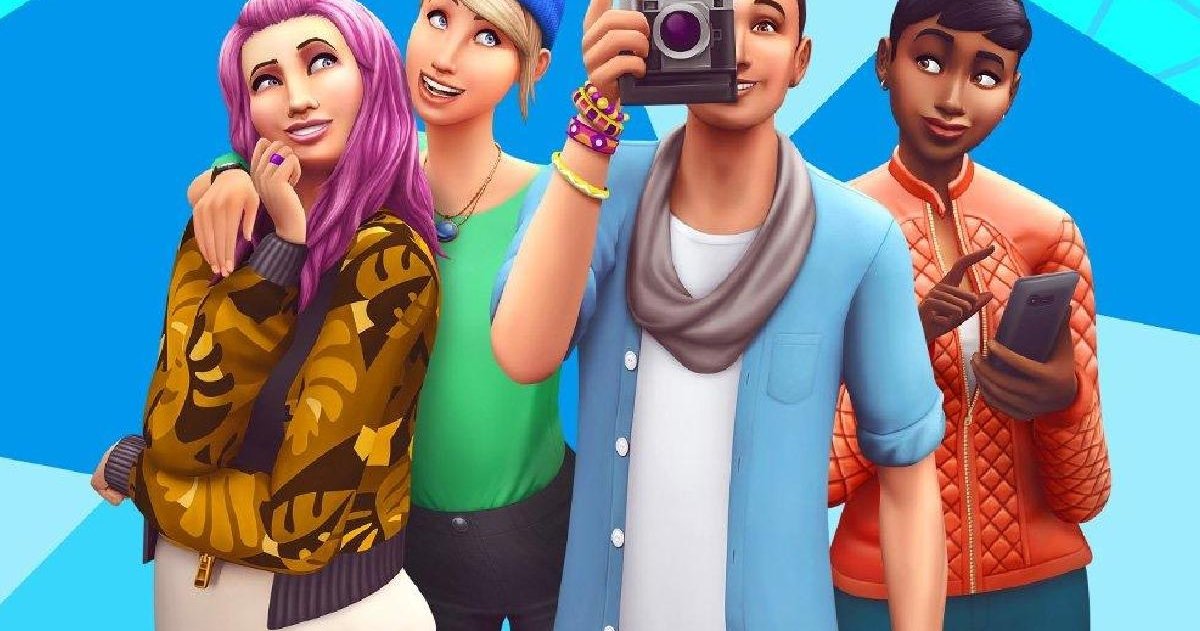 This bug changes the color of the swans in Sims 4, but it doesn’t affect gameplay and now fans want EA to keep it.

The sims has been one of the most popular simulation games from Electronic Arts, considered one of the best sellers on PC since its first release in 2000. It has approximately sold more than 100 million copies, so it is presumed that the creative philosophy of the game and all its sequels have been the guarantee of success. success of the series. The latest installment, The Sims 4, was released in September 2014, so almost a decade after its release, many users have been able to take advantage of the title’s features throughout this time.

Of course, like many other games in the industry, regardless of its genre, The Sims has also made its mark on the fans, which is why they continue to show some of their fascinating designs and even make their own game strategies to give them. a certain lifestyle and socialization to their characters. In fact, until now, there are those who dedicate themselves to demonstrating their dedication and talent to other fans, making it clear that creativity is a determining factor for their games, just like other games that give certain creative licenses to their players. And the latter is what has continued to give life to the simulator, almost a decade after its last release.

There is a detail that must not be lost sight of and that is that The Sims have had failures that have not gone unnoticed among their fans. From its earliest installments, there were amusing videos circulating the internet showing babies being grilled or sims flying over to the side of their bed, rather than lying down. So, like these, there were many other bugs that appeared during the constant updates and expansions of the latest title: Sims 4 and that EA was in charge of solving.

In this sense, it is a logical thing, since glitches appear in games all the time, but only a few are well received by fans, such as this curious failure of the swan in The Sims 4. While gamers have been discussing the status around a video shared about the simulator bug, to the surprise of many, instead of demanding that it be fixed soon, they have expressed the opposite: fans want the glitch to stay in The Sims 4.

As we commented, this bug should not have any negative impact on player experience, so many of them hope that EA will keep it as a fun feature. The bug in question has been shared by a Twitter user named frostybreakfast, in which he shows a pair of swans floating in a body of water in Tartosa. This world was recently added to the title in the My Wedding Story game pack. In it, the pair of swans gradually change their colors, including blue and purple. But this flashy transformation doesn’t seem to have any effect on the animals, as they continue to float in the water:

The #TheSims4 Tartosa swans graphical error I get is my favourite and I never want to fix it. pic.twitter.com/swf9VYDJCb

Those who have seen the video shared by The Sims fan seem to like this bug, while in the comments some joke about its appearance related to the lights of a disco. Others, for their part, they have explained that it seems more like a characteristic of the game than a bugbecause the swans are changing their tones in an openly friendly expansion of the title with the LGTBQ + collective.

So far we don’t really know why swans can change color. It is likely that they have been given the wrong texture or something is broken and the game uses this color scheme to indicate that something is wrong, as well as the pink and black squares in the Source engine. But regardless of why it’s happening, fans are asking EA not to squash the bug, as it gives the swans a fun and quirky look without affecting gameplay.

It is curious, since a large number of graphical glitches are considered negative as they affect gameplay or are simply strange or uncomfortable. But these changes could go through a simple EA decoration as part of the game, and even the players might not notice it, if they do not access Tartosa and are more focused on their own world.

Players don’t know if EA is going to fix it, but if it did, modders would most likely bring it back with some mod to give the swans a special touch.