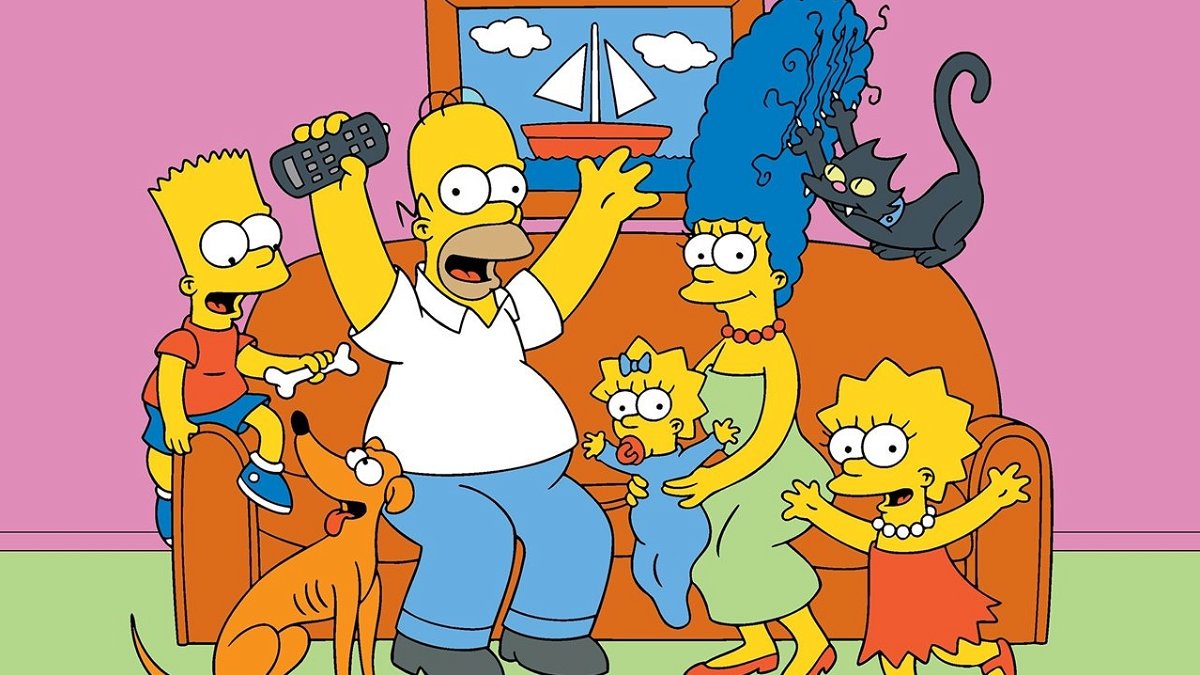 From commercial failure to video game parody of a parody.

Lifelong The Simpsons have been characterized by show different skits and adaptations of great works of popular culture, which is in itself a sign of identity that is increased even in those episodes destined to adapt different stories, being the Houses of the Tree of Terror the ones that take the cake. In fact, this year we can see how Death Note and It appear in The Simpsons.

Now, this is not something that is limited only to the television series, since this yellow family has also seen its universe expand in other areas, such as movies and video gamesAn example of this is the Hit & Run video game, which currently has a fan project that aims to remaster it. And it seems that this would have gone to greater with a parody of Waterworld.

Being a post-apocalyptic tape starring Kevin Costner and that ended up being a failure, in the Simpsons series it became a joke to Waterworld’s commercial declinespecifically in season 8, where we could see a crossover with The X-Files and where Milhouse was playing an arcade game from Waterworld in which he threw 40 coins of 25 cents each, the joke being in the fact that lasts a minutebeing necessary to throw another 40 coins.

In this way, this same joke has become a fully playable video game by the user Macaw45, who has created a title completely free, thus giving rise to this streamer having expanded what was seen in the series, but maintaining the joke that it is necessary to reload the arcade machine with 40 (fictitious) coins every few seconds. In fact, the joke reaches such a point that we can hear a voice very similar to Milhouse’s in the American version. You can take a look at this user’s tweet below:

My freeware PC game, Kevin Costner’s Waterworld, a real and full imagining of the ‘fake’ Waterworld arcade game seen in The Simpsons will be released during a release stream on the 9th of October my time (the 8th in America). Here is the promotional poster drawn by @TheJiggeh pic.twitter.com/cK7TDxtSqd

For the rest, it remains to be seen if this will encourage more users to make their own parodies in the future, although for now we highlight the view with waterworldwhich you can also take a look at live thanks to the following video that summarizes the gameplay of the title: