The Hawker Hurricane has crashed in the Czech Republic 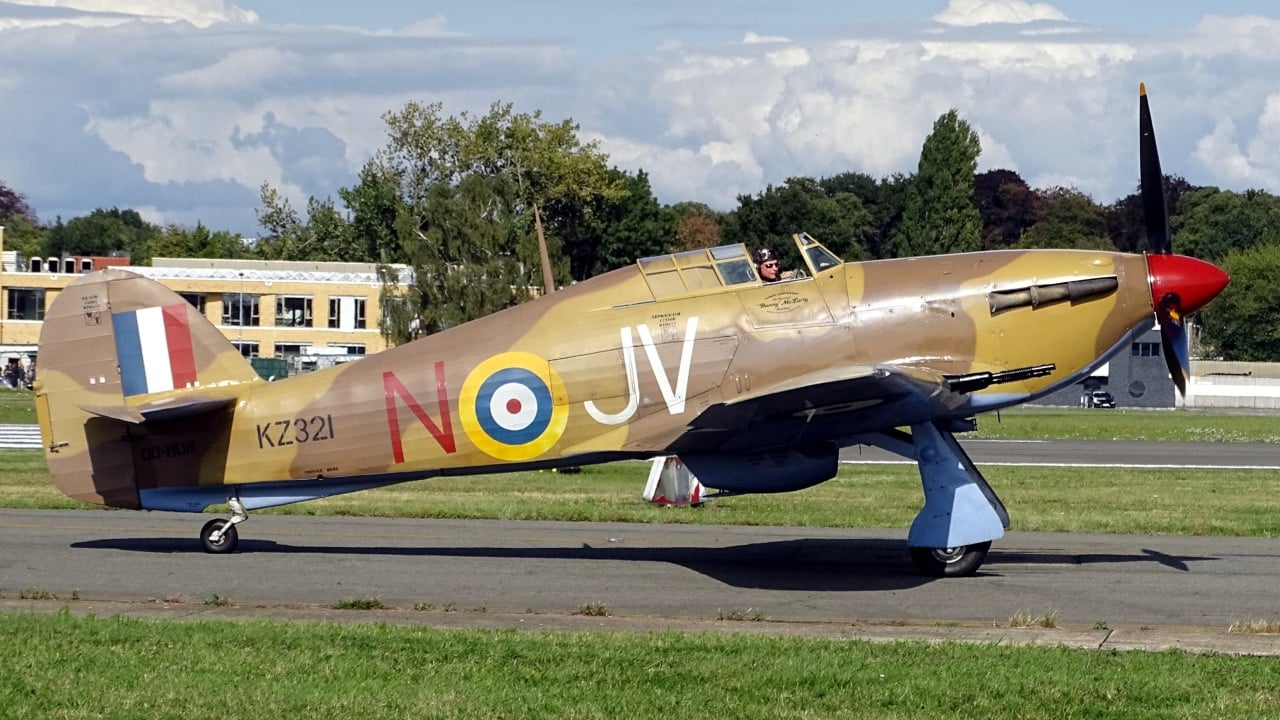 During an air picnic in Cheb, a historic Hawker Hurricane Mk. IV (OO-HUR registration) produced in 1942. The plane crashed right outside the house outside the airport boundary. The pilot was killed on the spot, one person on the ground was slightly injured. After the accident, the shows were immediately stopped and the viewers were asked to return home.

At the controls of Hurricane was Petr Pačes – a legend in the aviation world of our southern neighbors. In the Czechoslovak Air Force he flew MiG-21s. After 1992, he became a civilian and initially worked as an air traffic controller, but soon missed flying. He joined an airline as a Boeing 737 pilot and began to showcase vintage aircraft at air shows.

The destroyed Hurouš (as the Czechs call these planes) belonged to the museum located at the Prague airport Točná. It was the world’s last Hurricane Mk. IV capable of rising into the air. The exact number of still flying machines of all versions is difficult to determine due to the ongoing repairs of various copies, as well as failures or, unfortunately, accidents, but it certainly does not exceed twenty.

Terrible to hear of the death of Petr Paces in the Hurricane BE150 crash today. Thoughts are with Petr’s family, friends and colleagues. Image via European Airshows. pic.twitter.com/VPeNVbPN6E

During the Second World War, this specimen, produced in a tropical configuration, served in the 6th Squadron of the Royal Air Force in the Mediterranean region. The squadron visited Greece, Italy and Yugoslavia, where it was met by the end of the war in Europe. Then the squadron went to Palestine. There, the later OO-HUR was abandoned when the squadron switched to Hawkery Typhoons.

In 1983 it was found in a junkyard in Jaffa and transported to Great Britain. Six years later, when the renovation works began, it was registered with G-HURA, and two years later it took off for the first time since 1945. Until 2006, it was in The Fighter Collection in Duxford, then belonged to the Vintage Wings of Canada and carried CF-TPM registration. He received the new one in 2018, when it passed into the hands of new owners: Flying Aces Services & Training, officially registered in Belgium (hence the Belgian OO registration), but actually Czech.

PHOTO: the Rolls-Royce Merlin engine in the street pic.twitter.com/1QpFjuA6Og

The title photo shows the machine in its previous painting, which it wore until 2021. In May last year, Hurouš was presented in a new painting together with the RAF designation BE150 / JX-E, representing the plane on which the Czech fighter ace Karel Kuttelwascher flew (18 victories), even though the original BE150 was a Hurricane Mk. IIc, not Mk. IV. In addition to Pačes, the fighter was also displayed in the air by two other pilots: Jiří Horák and Radim Vojta.

This is what OO-HUR looked like in its last incarnation: