The GTA trilogy points to its arrival on Steam 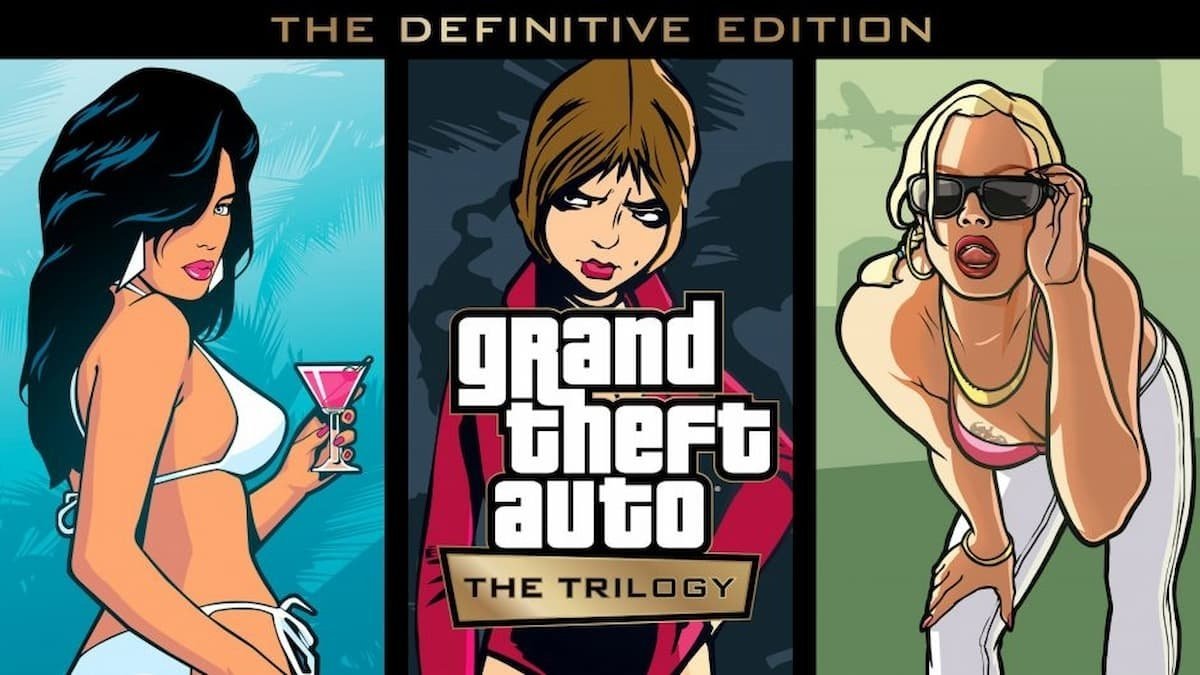 It would be the platform on which he would need to go out.

To this day it seems that GTA VI is the only game that matters to Rockstarsince, without counting Red Dead Redemption 2, it may seem that it is the only thing they have released in a decade since GTA V. However, the fact that just a year ago, consoles around the world cannot be overlooked. received GTA Trilogywhich brought together three of the great titles of the franchise on the same disc or cartridge and allowed us to enjoy these stories once again.

However, it must be said that The result was not as expected, since many fans were hit in the face when they saw that the work done had been very poor despite the fact that the CEO of Take Two affirms that quality is a priority for them. In this way, the title was available on most consoles and now everything seems to indicate that will come to pc via Steam.

This has been published thanks to the Twitter user known as Videotech, who has reported that GTA Trilogy has appeared in the Steam database, being so that so far this is the only information that we have 100% confirmed. Therefore, it is quite plausible that Rockstar is currently preparing the jump of this title to the platform, since with GTA V and other titles in the saga it has been possible to see that they are a real success:

NEWS: Some new activity has popped up with the GTA Trilogy on the Steam database once again, it may look like Rockstar Games is beginning to prepare a release for the Steam version shortly, amid new Steam lines added with the latest update.https://t.co/hqzuv3bSey pic.twitter.com/UK4EIqxcVQ

Having said all this, it is worth mentioning that despite the fact that the title has appeared in the database, doesn’t really amount to anythingso it will be necessary to see if Rockstar, Take Two or Valve they speak about it in order to deny or confirm this information. In fact, the imminent The Game Awards, which has already given the names of the nominees for the different categories, could be the perfect setting to display the title.