Silent Hill will continue in the hands of different developers, Konami confirms 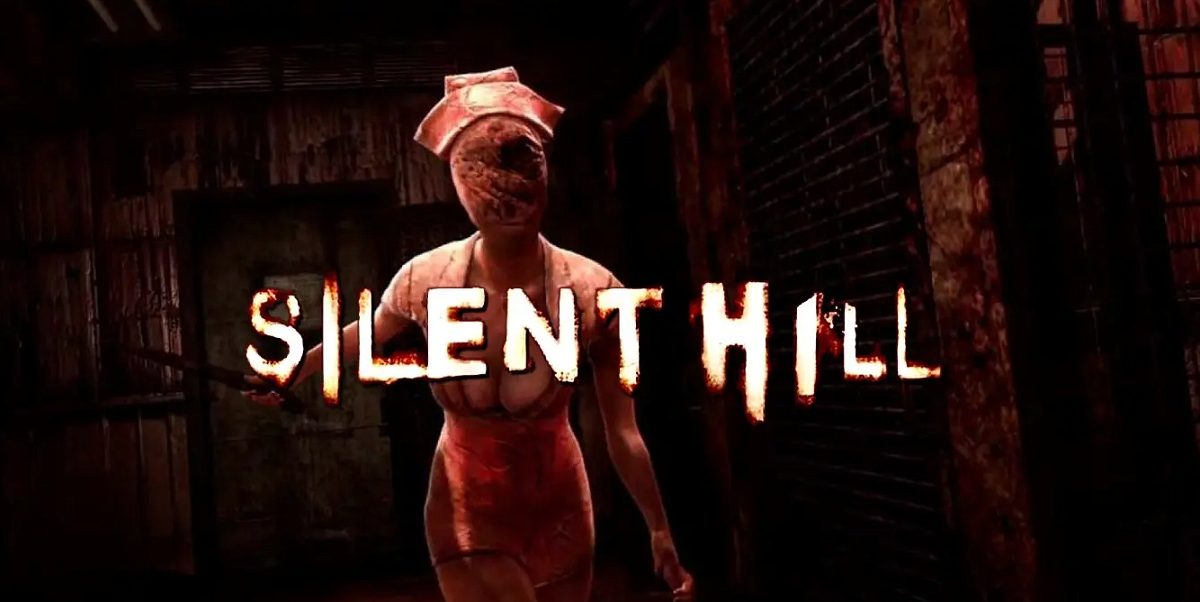 Silent Hill prepares a promising future being in the hands of different studios.

Konami has finally resurrected the Silent Hill saga by announcing three titles from the horror saga, starting with the revamped Silent Hill that will arrive exclusively temporarily on PS5 and PC, passing through Silent Hill Townfall with Annapurna as main developers along with No Code, and ending with the promising Silent Hill f, which has Ryukishi07 as a writer and is owned by Neobards Entertainment. Now, the Japanese company that the saga will have more new games in the hands of different developers.

In an entry on the PlayStation Blog, the former Nintendo veteran Motoi Okamoto, who is now a producer on Silent Hill, has confirmed that Konami intends to continue releasing new Silent Hill games in the future by partnering with developers around the world. “We will create new games for the series together with those that were part of Silent Hill, but also with creators who love the franchise”, explained Okamoto.

Silent Hill: Townfall would be part of an anthology

Silent Hill: Townfall is the new title of the saga

Curiously, the first rumors after its announcement indicate that Silent Hill: Townfall is the first title in an anthology of the saga. In fact, there would already be more games in development in the hands of different Indie studios, as Konami’s intention is for each one to bring their unique culture to the Silent Hill universe.

(1/2) Btw, this is something I’ll mention. There’s actually even MORE Silent Hill games than was announced here. Silent Hill: Townfall is part of an “Anthology” idea for the franchise, but its actually only the first part of it. There’s other indie developers working on more

Unfortunately, from Silent Hill: Townfall we only saw a CGI trailer of a walkie-talkie, so we will have to wait to see what this first video game of a supposed anthology is about, as well as to know what more Silent Hill games will come from studios of the most varied.