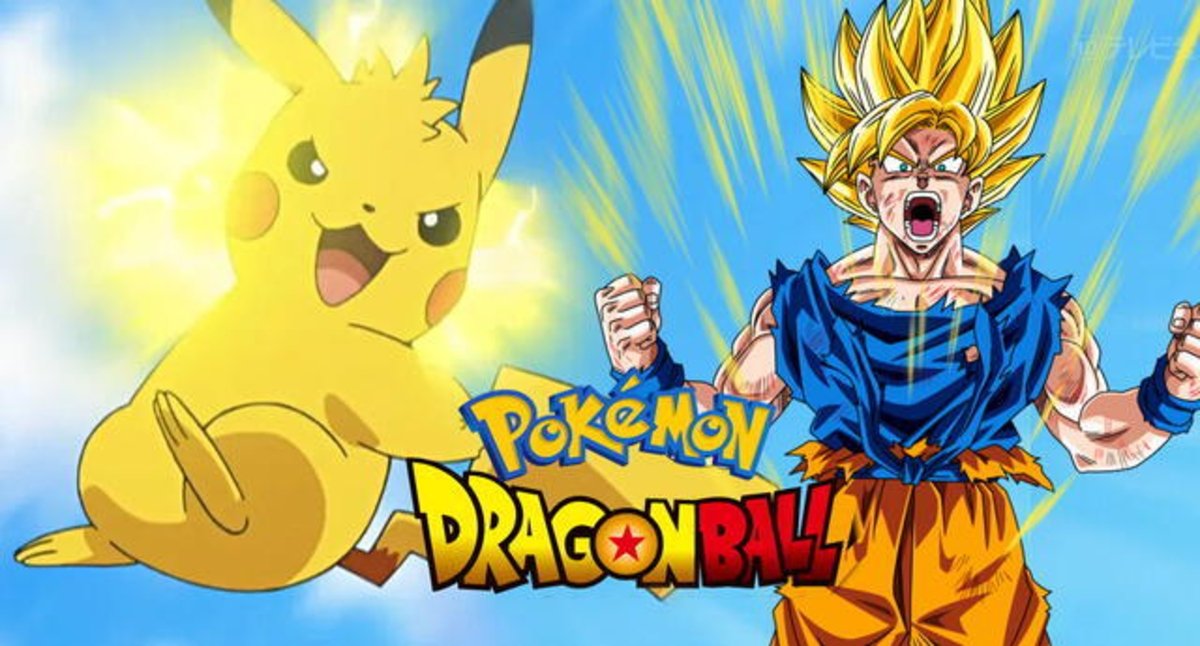 It seems that PadreBall has been surpassed…

We know that Dragon Ball is one of the most beloved franchises in Latin America, Mexico and Spain… or, at least, that’s what we thought until we saw that Pokémon has far surpassed it in popularity. Thanks to a map shared by Generic Maps, with data from Google Trends, we were able to find out which are the most popular anime series in each country, having some interesting surprises.

Now, how is it that Pokémon has managed to surpass an anime franchise with so many years and that it has even been broadcast in public places. The answer is easy, these are general searches in Google, that is to say, they agglomerate any consultation that is made regarding doubts, news, video game launches or stuffed animals. This already offers a general context to this “victory” of Nintendo with one of the most important brand in the world.

Look, they will say what they want, BUT it does seem suspicious to me 🤨 that Pokemon has surpassed Dragon Ball in Mexico pic.twitter.com/gyMxIFVyz9

In addition to the aforementioned, it is pertinent to mention that neither manga nor anime are the most popular products for Game Freak. For years, the official merchandise of this brand has far exceeded the earnings of video games with an average of 61.4 billion dollars, that is, two thirds of the total. For their part, the official titles report numbers of 10.853 billion and, for their part, the manga only 1.46 billion dollars, giving a sample of the real relevance of the anime.

So these Google Trends searches with this context explain how this Game Freak IP has managed to outperform Akira Toriyama in Mexico and Spain in the last year. Another important point is that the only massive product that Dragon Ball has launched in recent years It was the movie Dragon Ball Super: Super Hero. Although the manga has been in constant growth and publication, the boost that anime adaptations give and the profits that official merchandise offers is undeniable.

In this same map we can see that the four most popular anime franchises worldwide are One Piece, Naruto, Dragon Ball and Pokémon, being the work of Akira Toriyama the one with the fewest countries to his credit. Regardless of the cultural imprint that Dragon Ball has left on the Spanish-speaking anime culture, there are other remarkable data on this map that are worth mentioning.

One of them is that Naruto seems to dominate in South America.. Argentina, Paraguay, Brazil and Colombia are among the countries that most enjoy Masashi Kishimoto’s work to the surprise of a large part of their local audience (especially for those who are disappointed by the sequel Boruto: Naruto Next Generations), in this case it could the success it has is due to a generational issue.