Pokémon Scarlet and Purple: past and future forms would not be produced by time travel 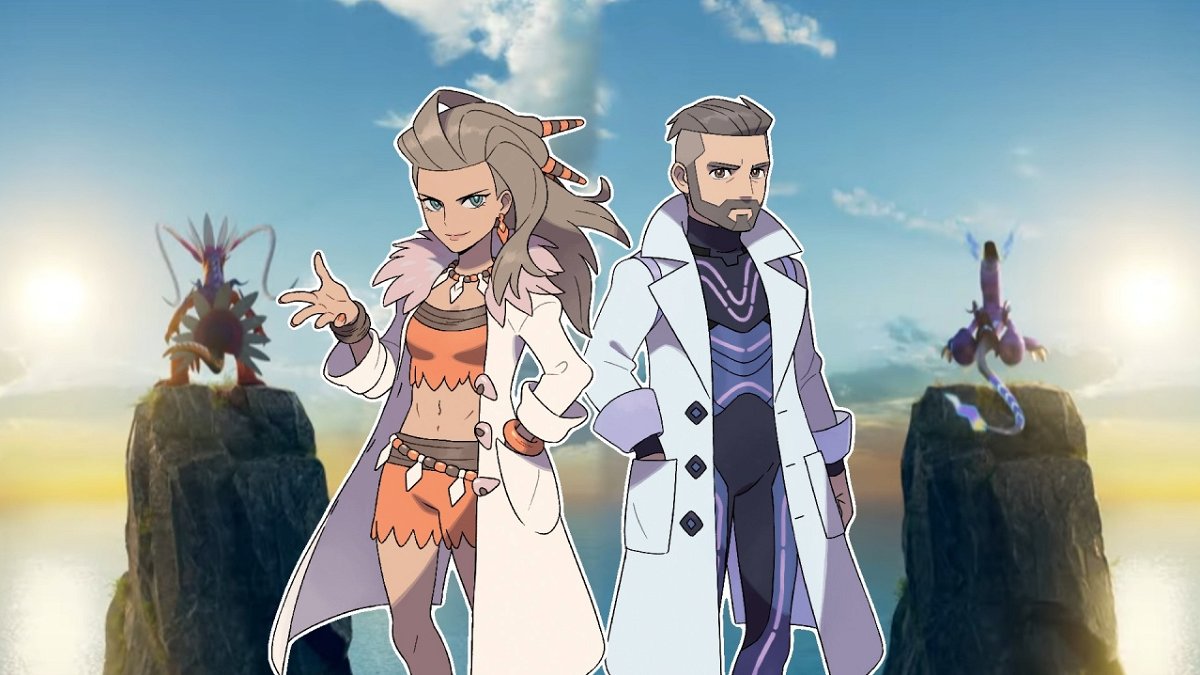 The past and future forms of Pokémon Scarlet and Purple would have a very different origin than initially imagined.

There is little more than a month to go before the official premiere of Pokemon Scarlet and Purple on Nintendo Switch, something that will happen next November 18th. With the aforementioned date approaching, The Pokémon Company and Game Freak continue to expand the information regarding the ninth generation, with the new gym leader, e-Nigma, as the protagonist. However, rumors and leaks cover the great news of the next installments, such as past and future formswhose origin could be very different from what was imagined.

In this way, according to Riddler Khuthe usual leaker of the license in recent years, the reason for the existence of the past and future forms of certain Pokémon will not focus on time travel, as expected. Due to the treatment of the designs of the legendary Miraidon and Koraidon, one more ancient and the other more futuristic, everything led to think that this would be the most logical, but users have deduced from the track shared by the leaker that this process will be possible. thanks to imagination or dream of someone, it is unknown if it will be a person or a Pokémon.

Many point out that this process will have an enormous relationship with the story of the pokemon teachers, that they would be in different time spaces and would have some kind of connection with these Pokémon and the paradox phenomenon. Of course, all these details have to be taken as a rumor until Game Freak makes a statement about it, if they do so before the games release.

Although not officially revealed yet, these past and future forms They cover most of the information related to Pokémon Scarlet and Purple. Recently it was also announced that there will be some Pokémon that are stronger than their counterparts in this phenomenon, being Donphan and Volcarona the main candidates in this sense, since they are the only ones that in theory would have both forms.

We will have to see how this whole process develops in the game mechanics and how they affect the world of competition in Pokémon Scarlet and Purple, since the phenomenon of teracrystallization seems to be one of the main strongholds to offer a completely different gaming experience.