Pokémon: Groudon with the technique of pixel art looks impressive 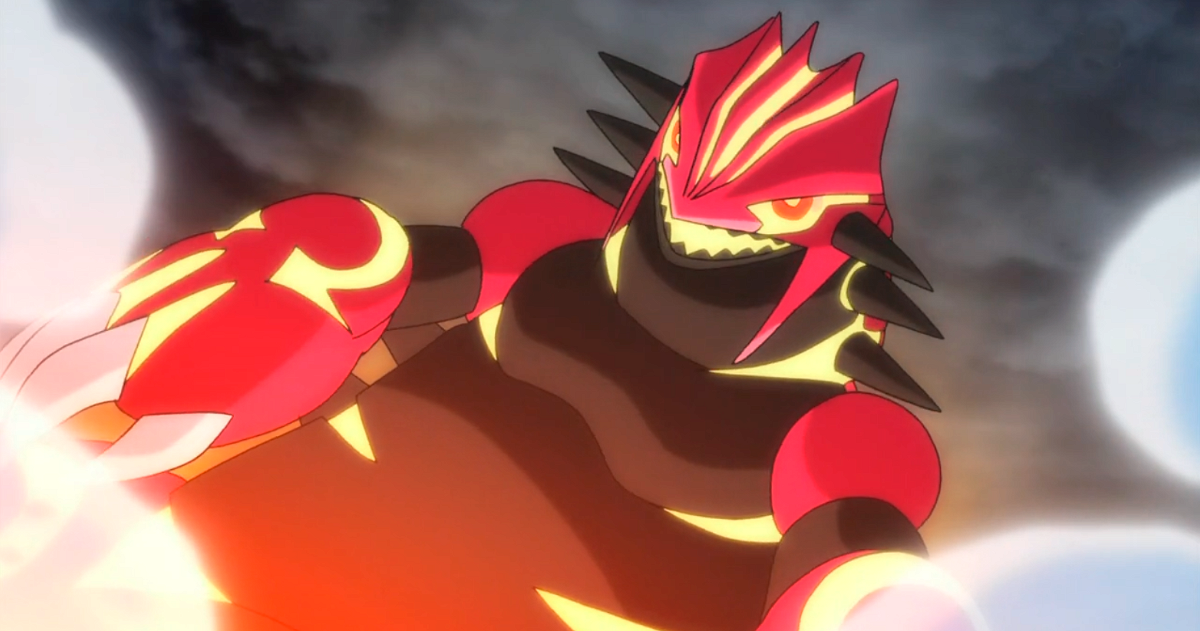 The legendary pet of the third generation as you have never seen it before.

This has been quite an intense week for Pokémon, since, far from maintaining the periods of silence as they have done in recent months, since The Pokémon Company, Nintendo and Game Freak have wanted kick off september with a bang with the announcement of a new creature, being so that we have been able to meet Grafaiai, the first Poison / Normal type Pokémon.

Under this same premise, and knowing that we have also been able to see how Ash Ketchum has been incorporated into a video game for the first time in the history of the franchise, we must put aside video game news and focus on the fans, who They continue to do authentic wonders with the contents of the saga, including here legendary pokemon fan artthis being the case of Groudon.

Under this same premise, it should be noted that in this case it is time to talk about arkhai2, an artist who has been in charge of making an amazing drawing of Groudon. In this way, it should be noted that, as you can see below these lines, this Reddit user, this being the social network in which he has shared his work, has been made with Pixel Art using Aseprite, thus giving rise to because the Legendary Pokémon of the third generation he had a terrifying appearance. You can see this fanart below:

Regarding Groudon, it must be said that it is one of the best Legendary Pokémon ever createdthereby giving rise to the fact that even almost two decades after its conception it continues to be used as one of the most efficient Pokémon in the competitive even without its primal form. Quite a portent to take into account.

Also, with regard to the future of the saga, it should be noted that we currently have in view the pokemon scarlet and purple releasebeing these games that will arrive next November 18th to stores around the world and exclusively for Nintendo Switch.