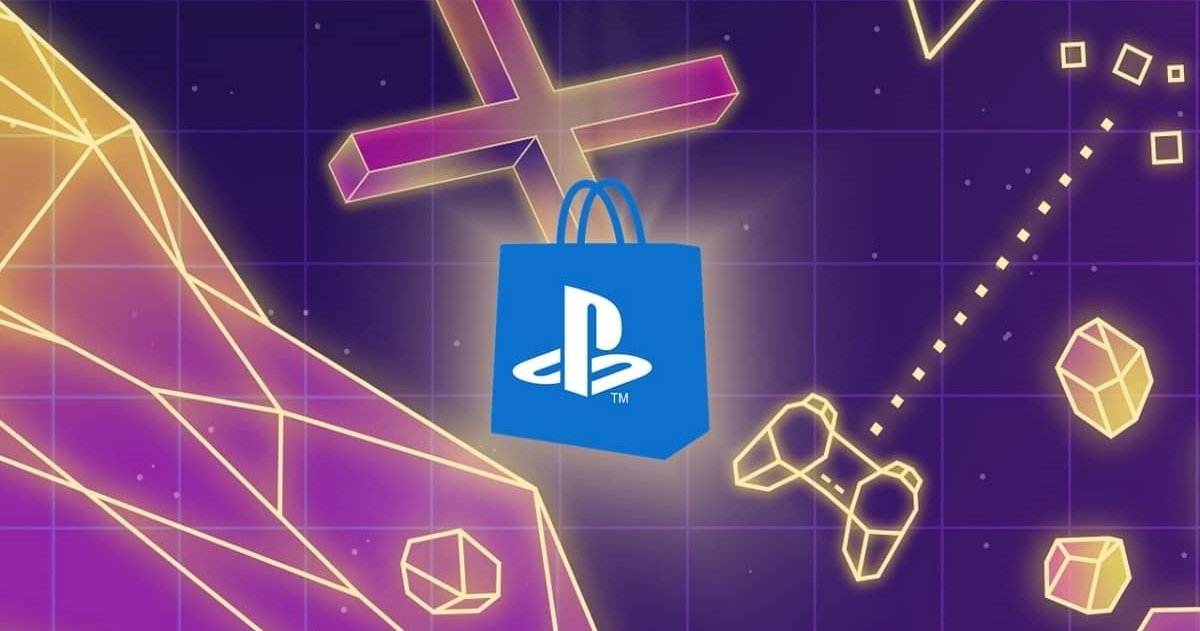 If you want to get Cyberpunk 2077 now that many of its initial problems have been solved, PlayStation Store leaves it at half price.

You like the ofertas de PlayStation Store and we know it. For this reason, we are used to bringing you some of the best promotions that you can find in the Sony digital store so that you can get hold of PS5 and PS4 catalog games at a much lower price than what you are used to. With this premise, you can find games as interesting as one of the 2022 exclusives for both consoles with a 29% discount. Now we bring you one of the most controversial videogames of recent times and one of the great exponents of cyberpunk.

And what cyberpunk game can overshadow Cyberpunk 2077? The work of CD Projekt RED has been generating enormous expectation around its proposal for years, even after its launch due to its controversy, especially due to performance problems. Nevertheless, Most of them have already been fixed., making it a perfect time to play it at a reduced price. So you can get it on PlayStation Store for only 24.99 euros, half of its usual price, 49.99 euros. The promotion will be available until next September 29so you better take advantage of it as soon as possible.

Cyberpunk 2077, an ambitious game with a great setting

“I want it to be clear that I have enjoyed Cyberpunk 2077 very much. I was very happy when I managed to break the emotional wall of Panam and get to know her thoroughly, it “fucked” me to be at the funeral of a good friend and it has weighed heavily on me wanting to connect more with Johnny knowing what was at stake for me doing it. CD Projekt RED has been able to play some notes with exceptional accuracy and mastery. It’s an absorbing experience if you connect with it, but it’s also constantly tripping you up. Its world is overwhelming, its atmosphere is brutal and its characters have immense charisma.. I love them, but the backpack that I have carried to do this path has been weighing down more and more due to the problems that arose while playing”, highlighted our colleague Juan Antonio Fonseca in his analysis of the game.

Taking into account that most of those problems have already been solved by CD Projekt REDit’s time to stay with the positive part, so you will find a great game that will give you great sensations.