PlayStation Store collapses the price of one of the best RPGs of 2021: 75% discount 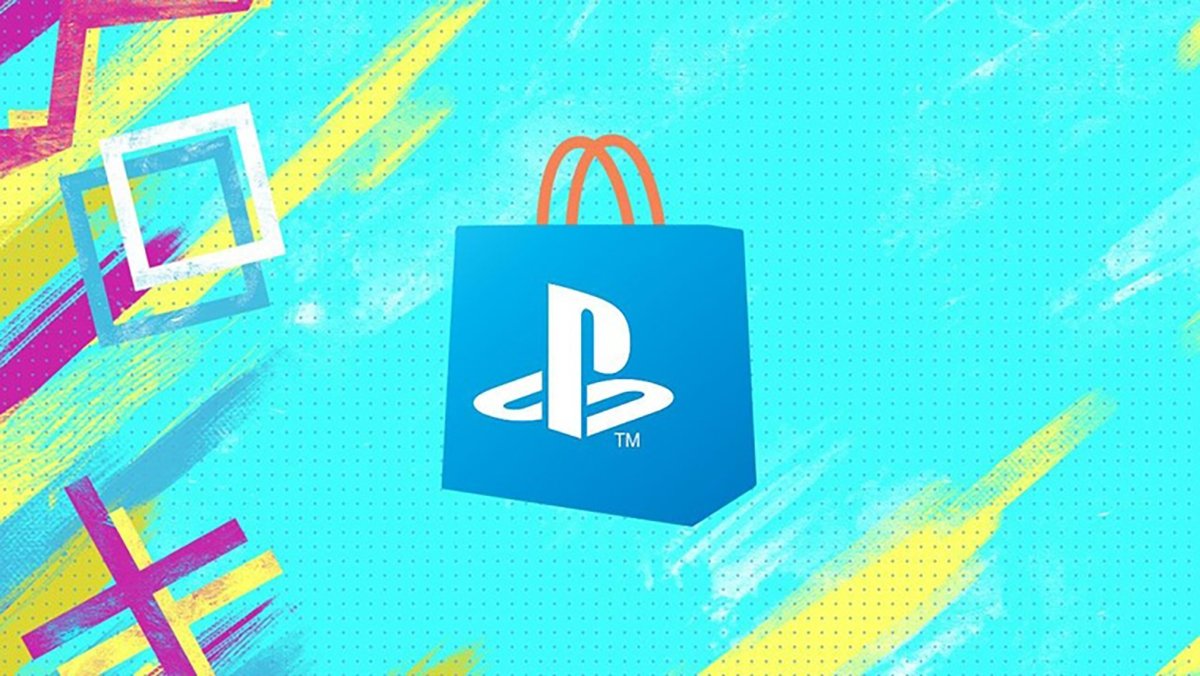 Scarlet Nexus was one of the surprises in the RPG genre in 2021 and now you can get it at an almost ridiculous price.

If you have a PS4 or a PS5, you are in luck, since the Japanese company is immersed in one of its more brutal promotions through PlayStation Store. The digital store has hundreds of titles available for its users for both consoles through the promotion of Special Selection discounts, through which you can get the best game of the decade with a 58% discount. But what we bring you this time is an even greater discount with one of the best RPG of 2021 as protagonist.

We are talking this time about Scarlet Nexus, the Bandai Namco video game, which surprised locals and strangers with a proposal full of action and anime aesthetics with RPG overtones that fits like a glove. Now, thanks to the PlayStation Store Special Selection discount promotion you can get it for only 19.99 euros in its Deluxe edition, which means 75% discount compared to its usual price. Thus, you will save nothing less than 60 euros with this promotion, since its original value is 79.99 euros. The offer will be active until next October 27.

Scarlet Nexus, the perfect union of RPG and anime

Yuito and Kasane are two vital pieces in the main story of Scarlet Nexus.

“Scarlet Nexus will delight fans of hack and slash action games, but also those who are looking for a deep story with lovable characters who are not just NPCs. The depth that Scarlet Nexus gives to its gameplay, plot, characters and design makes it stand out amply in what it does well for the mere fact of doing it very well, causing you to end up overlooking those more tedious moments or the drawbacks that the game has . Without a doubt, we are facing the beginning of a new IP that can still give much more of itself and that, already in its first game, has been released with a title that borders on the excellent“, commented our colleague Daniel Villagrasa in his analysis of the game.

In this way, you will find a video game that mixes the best of the RPG genre with anime aesthetics for much less than its original version costs, since It will be available for only 19.99 euros until October 27 through the PlayStation Store.