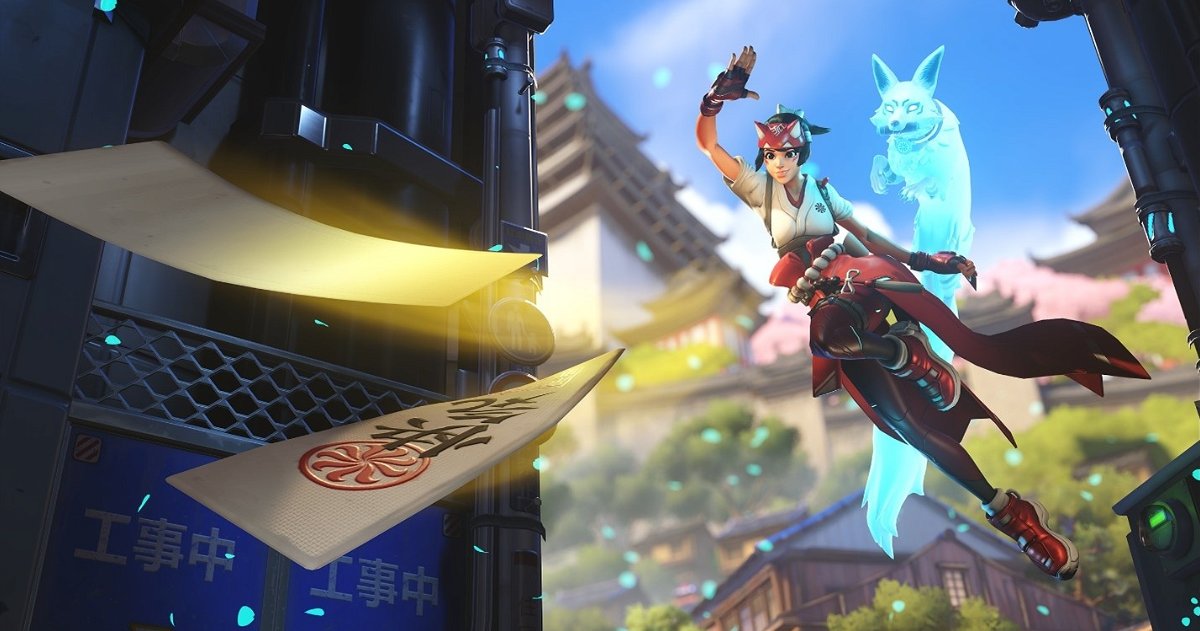 Blizzard has been working on this generational transfer in Overwatch for many years, we’ll see how it turns out.

Overwatch 2 is just a few days away from finally being released and it brings a lot of news and content with the start of its Season 1. This first release of the multiplayer part of Overwatch will come to replace Overwatch 1 and implements a new free to play monetization systemso it doesn’t hurt to do a little review of the key concepts of this new Blizzard proposal.

Nor is it that Overwatch 2 is a revolution to other games of the genre in terms of progression and monetizationbut it is to be hoped that traditional Overwatch players will join this sequel and see that, for example, the classic level progression has been replaced by a Battle Pass.

Kiriko is the last character introduced from Overwatch 2

Overwatch 2 promises to return for all

Speaking of progress, to advance in the Overwatch 2 Battle Pass you will have to complete challenges, which can be divided into daily, weekly, seasonal and unlimited challenges. Completing these challenges also provides coins from the new in-game currencies. For example, weekly challenges grant Overwatch Coins, the premium currency of the gamewhile Hero and Competitive Challenges award a currency that can be spent on golden weapons and other yet-to-be-known currencies.

As for Season 1, it offers 80 levels of progress for the Battle Pass. The free version of the Battle Pass gives only access to common rewards and we will have to wait for the level 55 to unlock Kiriko. Instead, the paid version unlocks Kiriko right away along with other rewards like player icons, weapon charms, ID cards, emotes, and more.

You will also be rewarded with skins every 10 levels, alternating between epic and legendary rarity skins. To obtain it Overwatch 2’s first Mythic skin You will have to reach level 80. Not only is it customizable, but it has new lines of dialogue, weapons, weapon skins and effects. It is known that this first Mythical skin will be for Genji and it will be called Cyber ​​Demon.

Overwatch 2 releases next 4th of October on PlayStation, Xbox, Nintendo Switch and PC consoles. Take a look at the latest balance adjustments for Overwatch 2 as Blizzard prepares for its release next week.