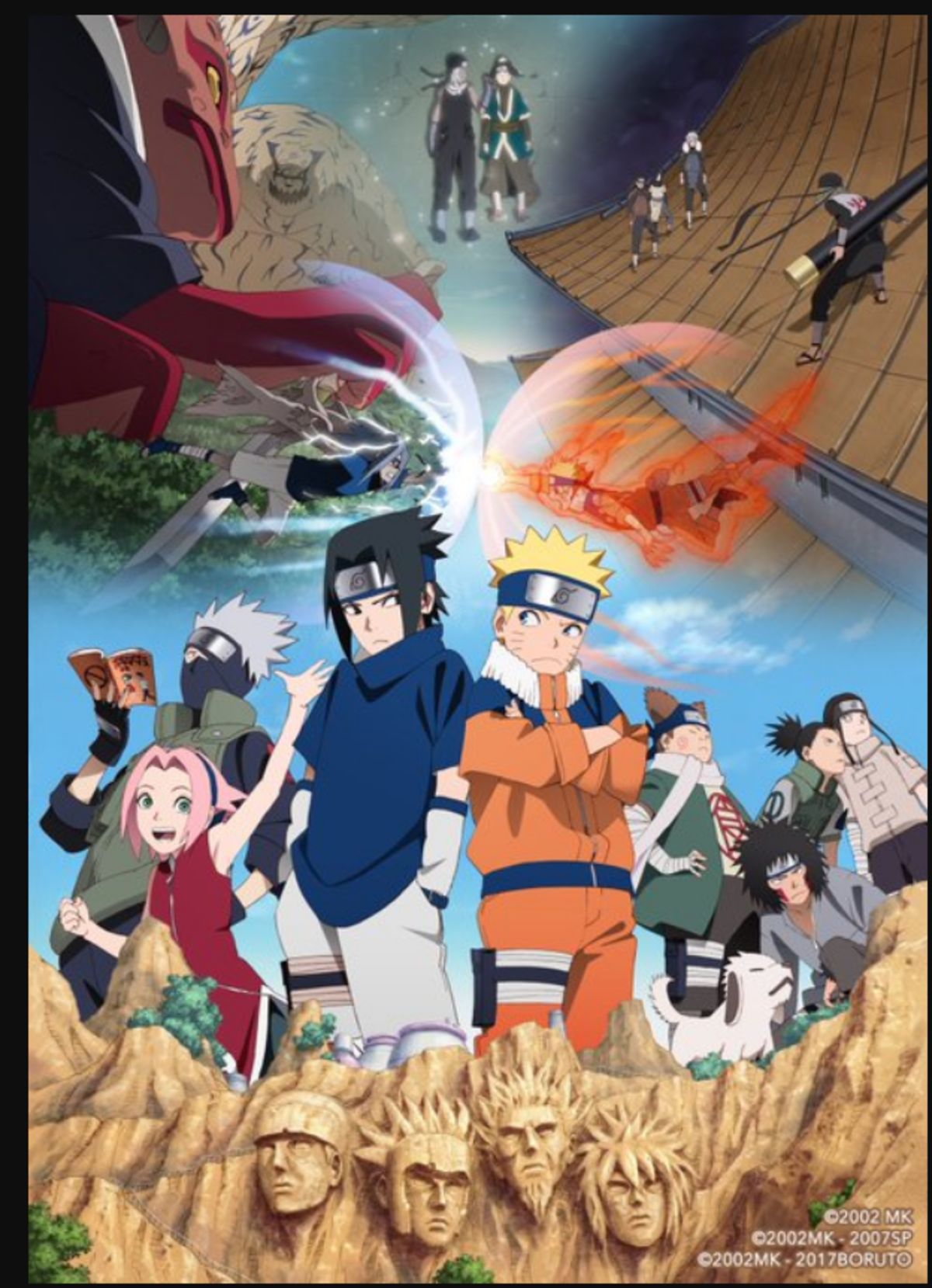 If only they had animated the series like this…

Three new images and special artwork from series creator Masashi Kishimoto have been released to celebrate the 20th anniversary of the Naruto anime adaptation. These images summarize the history of the entire franchise up to Shippuden, when our protagonist ends the third great ninja war. This joins the celebrations that both the author and the publisher have announced.

The three newly drawn images were shared by the Shonen Jump News – Unofficial Twitter account, as well as on the official website for the newly released anime. The three official arts highlight the adventures that Naruto’s iconic trio, Sasuke and Sakura, have embarked on, from the beginning of their ninja journeys until now. The first image highlights the rivalry between Naruto and Sasuke; the second image focuses on key scenes from Naruto: Shippuden, highlighting Sasuke’s emotionally charged reunion with his brother Itachi; and the third visual feature Naruto and Sasuke once again with Naruto in his Six Paths form. Masashi Kishimoto, the creator of Naruto, also illustrated new artwork to celebrate the anime’s 20th anniversary.

Along with the artwork, Kishimoto wrote a touching message on the official website for the anime’s anniversary: ​​It’s the 20th anniversary of the Naruto anime! To celebrate, the “Naruto Official Site” is now open not only in Japan, but around the world for everyone to enjoy. As this is a big anniversary year, a lot of projects are being planned,so visit this website for interesting information! I hope everyone is looking forward to it!

The anime adaptation was brought by the animation studio Pierrot, Naruto premiered on October 3, 2002 and aired until 2007.. The anime adapted Part 1 of the manga and concluded with 220 episodes. In February 2007, Naruto: Shippuden aired and adapted Part II of Kishimoto’s manga series, ending with a staggering 500 episodes. In addition to the television anime series, Naruto also had 11 anime films, and Boruto: Naruto the Movie premiered in 2015. For its part, Weekly Shōnen Jump magazine published a manga sequel called Boruto: Naruto Next Generation, which centers on Naruto’s son Boruto in 2016, with Kishimoto serving as editorial supervisor before taking over as official writer.

The legacy of Naruto in an incredible video

As part of numerous new projects that have already been announced, including the opening of a new Naruto website, Sasuke is getting his special manga adaptation, multiple new illustrations from the franchise have been released in the last few hours, and now a promotional video. of 10 minutes summarizing critical events in Naruto has been shared by Pierrot Studio.

The new video has completely reanimated each of the scenes it shows, from the beginning of the franchise to the end of Naruto Shippuden, which means that the iconic scenes we know and love are now even more enjoyable because the new art style looks amazing and mesmerizing. The trailer features opening themes from Naruto and Naruto Shippuden, adding more flavor to the video. The musical themes that appear in this video are the following:

The creator of the Naruto manga series, Masashi Kishimoto, commented that the anime of his work is made to be enjoyed not only by Japanese people but also by foreign fans. He further said that several projects will be announced in the future that cater to this specific audience, so we can look forward to a couple of special events in the West. We hope to have more confirmations soon from the team behind this anime, including its creator, Masashi Kishimoto.