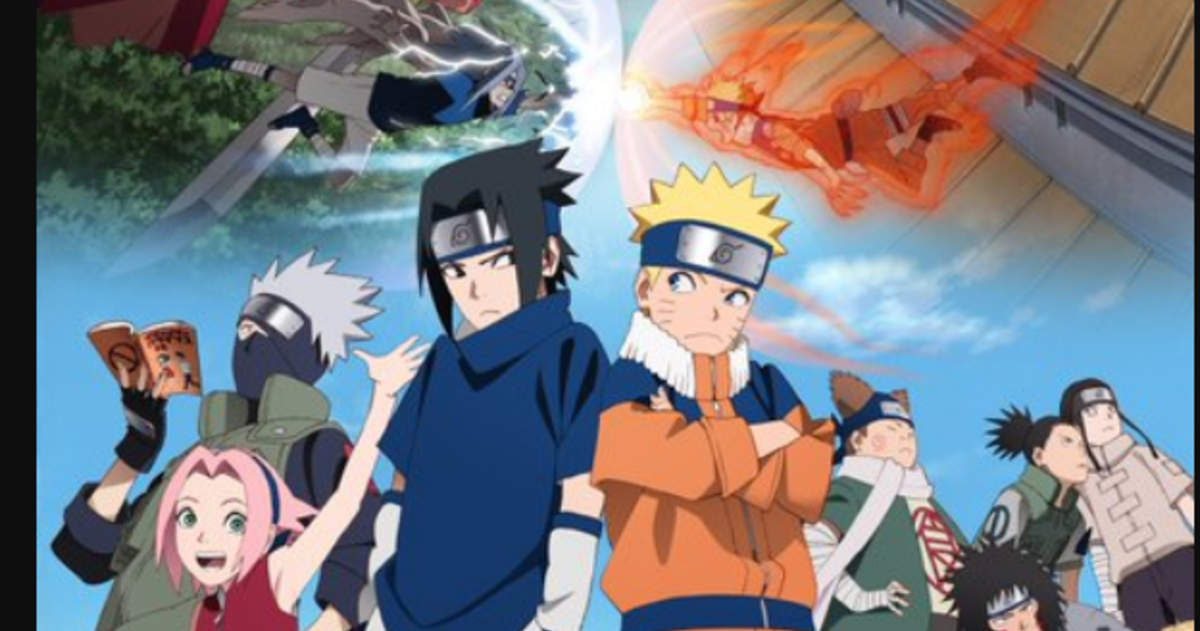 Hey, looks like this is going to be a great year for Naruto

It looks like Naruto has continued their 20th anniversary celebrations with **a new manga, this one will star Sasuke** and is part of Shueisha’s announcements on Saturday, where he shared that there will be eight new manga series launching in the Shonen Jump+ service in October and early November.

The eight manga series launching on the Shonen Jump+ service are:

Shueisha first announced it will bring the manga adaptations for the novel Naruto: Sasuke’s Story–The Uchiha and the Heavenly Stardust by Jun Esaka and the novel Naruto: Konoha Shinden: Yukemuri Ninpōchō by Shō Hinata at the Jump Festa ’22 event in December 2021. However, these will not be the only news we will have from this great celebration. Recently, they announced a theatrical version of the ninja adventures.

As part of numerous new projects that have already been announced, including the opening of a new Naruto website, Sasuke is getting his special manga adaptation, multiple new illustrations from the franchise have been released in the last few hours, and now a promotional video. of 10 minutes summarizing critical events in Naruto has been shared by Pierrot Studio.

Naruto remakes his classic scenes to celebrate his 20th anniversary

The new video has completely reanimated each of the scenes it shows, from the beginning of the franchise to the end of Naruto Shippuden, which means that the iconic scenes we know and love are now even more enjoyable because the new art style looks amazing and mesmerizing. The trailer features opening themes from Naruto and Naruto Shippuden, adding more flavor to the video. The musical themes that appear in this video are the following:

The Twitter account Howlxiart compared frame by frame each of the animations that the Pierrot studio remade, giving the fandom the luxury of detail to appreciate the work that this team has done. There is no doubt that this is the best way to watch anime: