MultiVersus delays the arrival date of Gizmo of the Gremlins 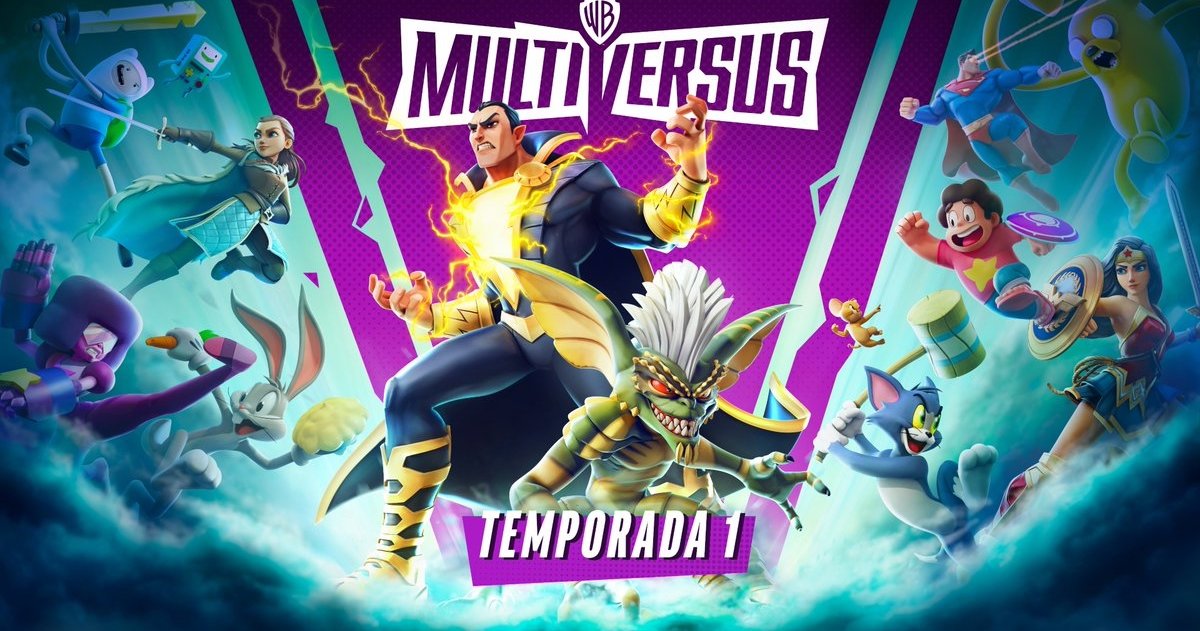 Warner Bros. Games has delayed the release date of the new MultiVersus fighter. In this way, Gizmo from the Gremlins franchise, who was originally scheduled to join the roster of wrestlers today, Tuesday, September 6, will arrive two days later. Unfortunately, the developer Player First Games has not shared any new details about the characteristics of the character.

Luckily, Gizmo’s appearance in MultiVersus has already been seen in a small trailer posted on social media. In this video we can see the Gremlins character sticking his head out of a box, which seems to anticipate that Gizmo will spend a lot of time in the box during in-game fightswhere it will transmit a golden aura around it.

Looks like Gizmo is a bit camera shy. We’re going to need a few more days to coerce him out of his box. He’ll now be joining the roster on Thursday, 9/8. pic.twitter.com/hZSzFMb8Yp

Gizmo will become the second new character of MultiVersus during its season 1 this Thursday, September 8, following the addition of Morty from Rick & Morty, who joined the roster of fighters shortly after the start of the season. However, the new promotional image of MultiVersus also anticipated the arrival of Black Adam from DC Comics, Stripe of Gremlins and Rick Sanchez from Rick & Morty. Unfortunately, none of these other characters have a release date to be incorporated into the game.

After launching its beta on July 26 and inaugurating its first season on August 15, MultiVersus surpassed 20 million players in less than a month. The free-to-play fighting game is free to download on Xbox Series X|S, Xbox One, PlayStation 5, PlayStation 4 and PC via Steam with cross-platform progression. Its game modes include 2 vs. 2 team-based matches, 1 vs. 1 matches, and all vs. all for 4 players.