Marvel Shows What Could Be Spider-Man’s Last Fight 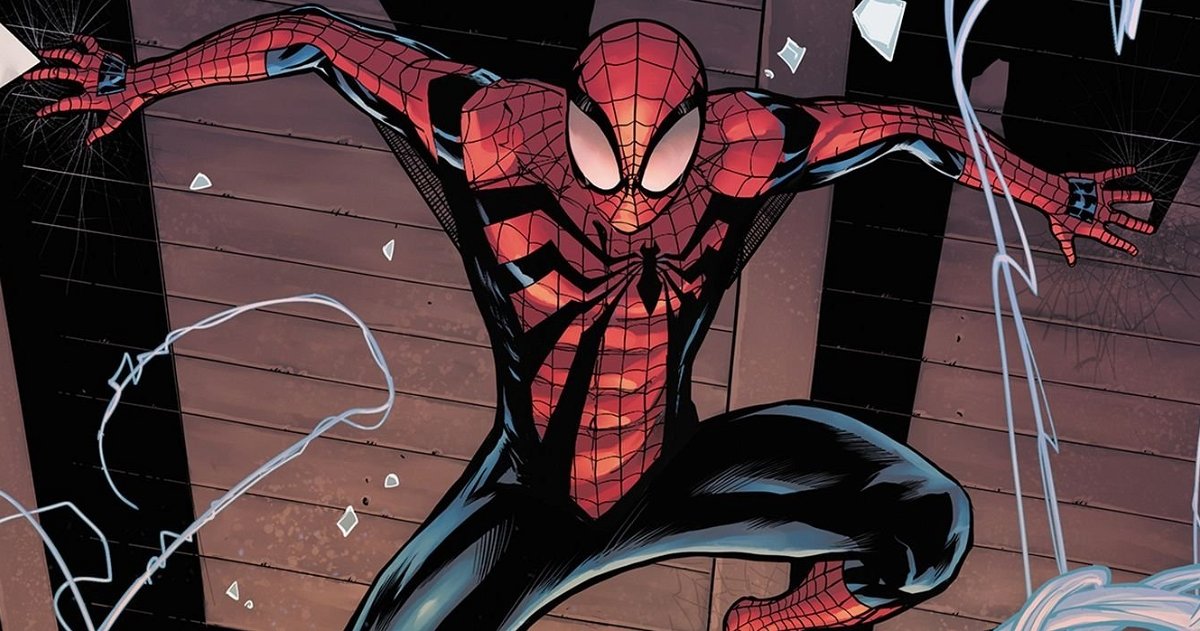 Spider-Man could end up dying in a way you don’t expect in his last battle.

One of the characters that managed to revolutionize the concept of what it means to be a superhero was Spider-Man. The iconic character belonging to the publisher Marvel Comics first appeared in 1962, when the editor and main writer of Marvel Comics, Stan Lee, had the idea of ​​merging the abilities of a spider with those of a person. Since then the legacy of Spiderman continues and there are many characters that are linked to him. Spider-Man has already received several film adaptations and is currently being played by Tom Holland in the UCM. One of the latest projects to arrive on Peter Parker will be the video game Spider-Man 2 that will come from the hand of Insomniac Games.

Superhero comics have had some of the most impressive battles that we have ever seen and that we will surely remember forever. Many of them are carried out by some of the most emblematic characters of each house, such as the iconic Spider-Man. The Spiderman has fought countless battles against some of the most important and dangerous villains of Marvel and now it has been revealed what his last confrontation could be.

Spider-Man has a major weakness that his enemies could exploit.

Amazing Fantasy #1000 it shows an elderly Spider-Man who has spent his time in his sixties in the hospital after being shot multiple times by a gunman. the story called Spider-Man vs. His Sinister 60thwhich has been made by the writer Dan Castle and the cartoonist Jim Cheungpresents a story starring Spider-Man who is in what appear to be his last moments of life. However, she does not appear to be as fragile as she should be, but also not as agile as she used to be.

Right now, Spider-Man train with a Vulture younger and swings through town New York in an effort to get together Mary Jane in time for his birthday. Unfortunately, a chance encounter with a thief ends with Spider-Man bleeding to death in an alley, with hospital workers declaring that the injuries are likely to be fatal and may even cause death.

At the hospital, Peter Parker reflects on his injuries and his time as a hero when he had been much younger. Those times when he had to face off against the Sinister Six or other great villains like Carnage. Despite the countless dangers he has faced, it seems that what he finally ends up with Peter Parker it will be a few bullets and be killed at the hands of an insignificant criminal. All the experience he gained over the years feels almost lost and Spider-Man She wonders if she could have done more to save herself.

However, despite his injuries and his old age, the healing abilities he had Spider-Man they still work and start to activate. In a short time, a large number of citizens of New York a crowd forms around the hospital to visit the Spider-Man who saved them so many times. On the final page, a Spider-Man partially recovered who jumps from his hospital bed to stop another thief. The story ends with Peter y Mary Jane at home, arguing softly like the elderly couple they are.

Marvel Reveals Why Spider-Man Is Missing Out As A Hero

Spider-Man has dealt with the weight of age in the past, most recently in Spider-Man: Life Story From the writer Chip Zdarsky. A limited edition comic book series that imagined what could happen if Peter age in real time, from its debut in the ’60s to the last decade. The saga ended with Peter dying at the age of 72 and Miles Morales keeping his legacy alive and caring for the city of New York.

Amazing Fantasy #1000 is an oversized comic that celebrates Spider-Man’s rich 60-year history, beginning in 1962 with Amazing Fantasy #15. The book features a group of stories from an all-star team of Spider-Man creators including Anthony Falcone, Michael Cho, Armando Iannucci or Ryan Stegmanamong many others.