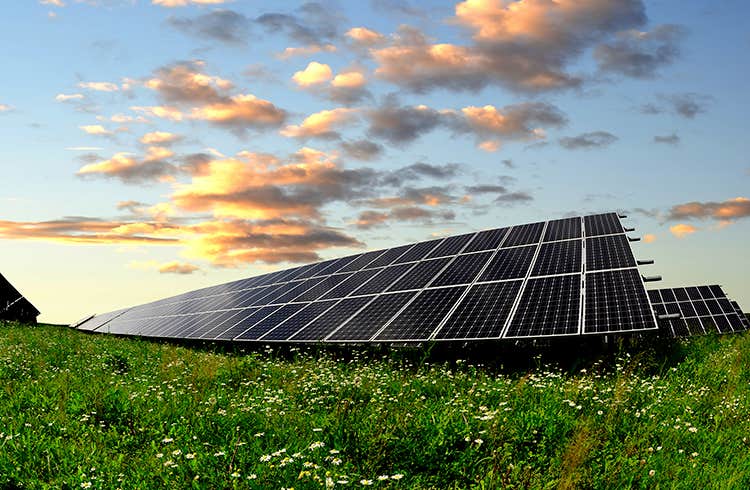 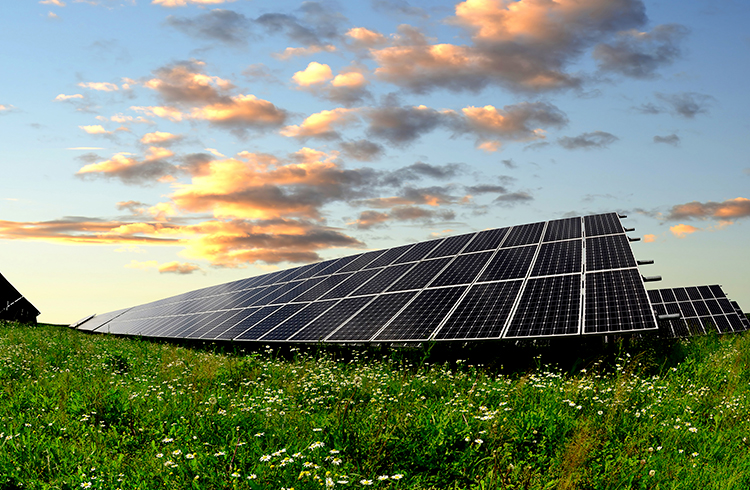 With financing from transaction fees of a digital currency, EnyCoin (ENY), the start was made for the construction of the first photovoltaic power plant in Brazil with cryptocurrency resources.

Thus, the city chosen for the official launch of the works for the first plant that will be set up with resources from digital money was Itaobim, in Minas Gerais.

Therefore, at the ceremony in Itaobim, via Telegram, the mayor of the municipality, Fabiano Fernandes, thanked Marcos Silva, CEO of EnergyPay, the startup responsible for the project.

“The work will generate jobs and income for the municipality and more: clean, sustainable and renewable energy for the entire state of Minas Gerais”, said the mayor.

Thus, even during the event, Marcos Silva revealed that the plant will convert sunlight into alternating current and then transmit it, in the form of electrical energy, to the National Interconnected System (SIN) network.

“As the photovoltaic plant will be installed in an isolated area, its energy will be sent to urban centers through transmission lines. The forecast is that each pole, authorized by Organs competent bodies, works with one megawatt of power”, he said.

Thus, according to him, since each residence in Minas consumes an average of 121.6 kW/month, the Itaobim plant will have the capacity to supply 10,000 homes.

Thus, also according to the businessman, the states of Bahia and Rio de Janeiro will subsequently be contemplated with other plants.

Therefore, according to Marcos Silva, the first Brazilian photovoltaic plant with cryptocurrency resources will be delivered in December 2022, in an event that will have, among the highlights, a social action with transfer of the collection to pay the electricity bill of charities partners.

According to information from the National Electric Energy Agency (Aneel), Brazil has 4,357 photovoltaic plants in operation with a capacity of approximately 3.84 GW. The most powerful solar power plants, in operational terms.