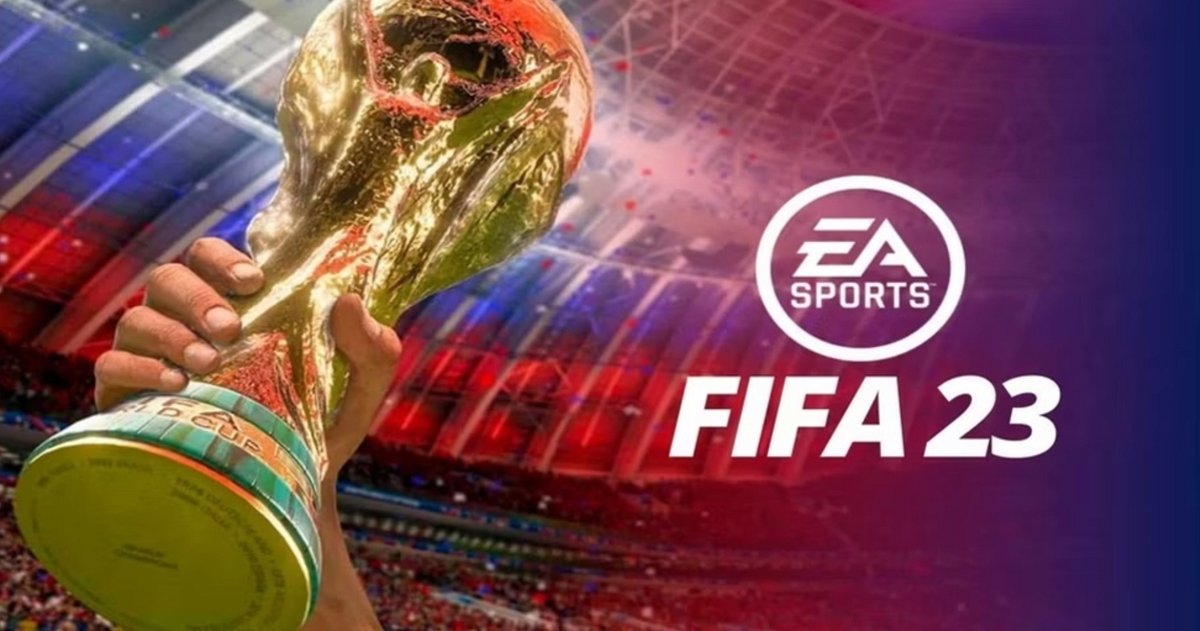 The best players in the world come together in FIFA 23.

One of the most anticipated and mediatic games for the end of this year is FIFA 23, a title that has, to a certain extent, a great importance within the franchise, since it will be the last before the saga is renamed EA SPORTS FC. In this way, it can be seen that it is causing great expectation, and what will happen to the loot boxes is even a matter of debate.

However, given this premise, it must be said that one of the best valued things about FIFA has always been the rating of the best players in each edition, leading to the revelation of this data being highly anticipated by fans in order to know who will form the Olympus of the title. And despite the fact that some players have access to the game early due to a bug on Xbox, it seems that EA has already revealed the rating on your own.

Messi, Cristiano, Mbappé and Neymar are among the best players in FIFA 23

It should be noted that the result of this qualification depends mainly on performance in the previous seasonbeing so that nobody should be surprised therefore that Lionel Messi, Neymar Jr, Cristiano Ronaldo and Kylian Mbappe appear in this list as the highest rated players. However, it is surprising that, based on his performance on the field, Karim Benzema manages to enter the list for the first time with a 91 on your overall rating.

In fact, 91 seems to have been a number that was quite liked, since other players who share the score are Lionel Messi, Kevin De Bruyne, Robert Lewandowski and Kylian Mbappewhile Cristiano Ronaldo, Mohammed Salah, Thiabut Courtois, Virgil Van Dijk y Manuel Neuer they stay with a 90.

On the other hand, the list of 89 it would be made up of Neymar Jr., Joshua Kimmich, Sadio Mane, Harry Kane, Heung Min Son, Casemiro, Kante, Allison and Jan Oblak, so it can be seen that the best teams in the world have found representation a FIFA 23.

Having said all of the above, it only remains to remember that FIFA 23 will be released on September 30 for PC, PS4, PS5, Nintendo Switch, Xbox One, Xbox Series X and Xbox Series Swith the hybrid console version being a mere template update from 2019.