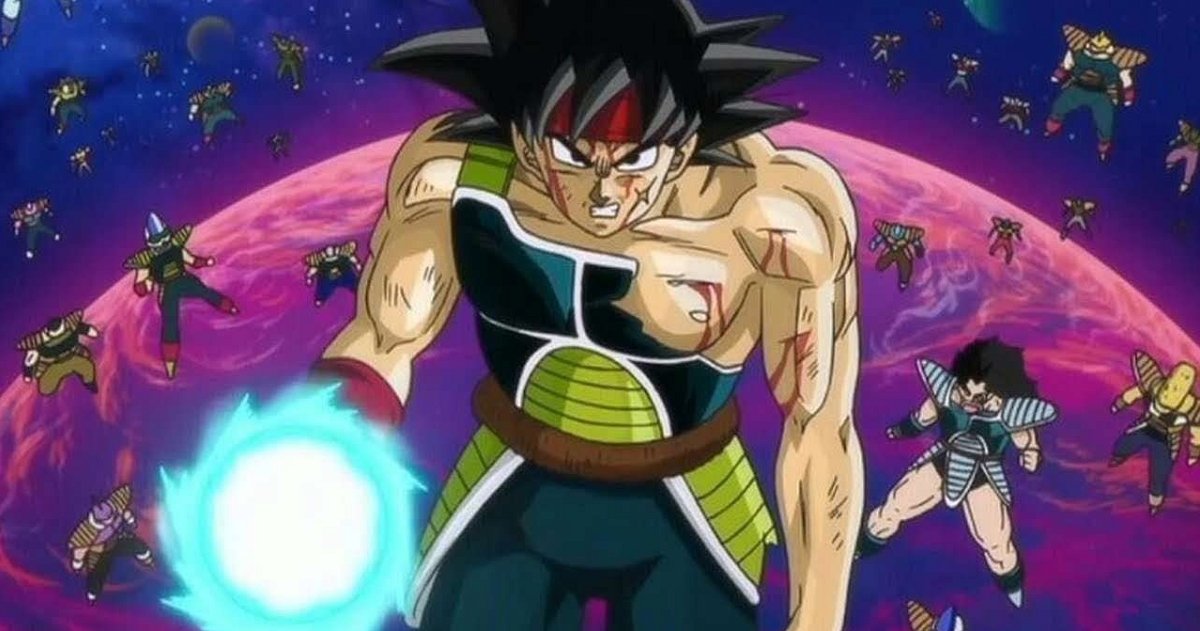 Dragon Ball Z: Kakarot will be updated for free for owners of the game on PS4 and Xbox One.

Bandai Namco has announced Dragon Ball Z: Kakarot news, the game developed by CyberConnect2 that reviews the history of the manganime from the arrival of the Saiyans on Earth to the battles against Cell, Spawn or Majin Boo. After a first season of additional content including Dragon Ball Super content or the story of Trunks for surviving in a devastated world, you enter the death of Son Goku, now A second season of new DLC has been announced.

Dragon Ball Z: Kakarot Season Pass 2 Season Pass 2 will feature three new story DLCs, starting with the DLC: “Additional Scenario: -Bardock- Alone Against Fate”, transferring to the game the content of the special chapter of the anime “Bardock: Goku’s father”, promising to offer a “complete reproduction” of the story.

Thanks to the new Dragon Ball Z: Kakarot DLC, players will be able to fight Frieza in a climactic boss encounter and interact with other Saiyans and members of the Frieza Force in different missions. Dragon Ball Z: Kakarot is an action RPG that allows you to relive some of the most emblematic battles

Just like the new season pass, Dragon Ball Z: Kakarot will also arrive on PS5 and Xbox Series throughout the year 2023. The game will be updated to the new generation version free of charge for owners of a copy of the PS4 or Xbox One versions. Among the novelties, the implementation of the rollback netcode system stands out, which offers greater stability in online games, o Graphic and loading time improvements. However, for now we will have to wait to find out when the renewed title will arrive, as well as its new DLC. The content of the following is also unknown.