Dragon Ball: this is what the planet Kaito would look like in real life and it’s spectacular 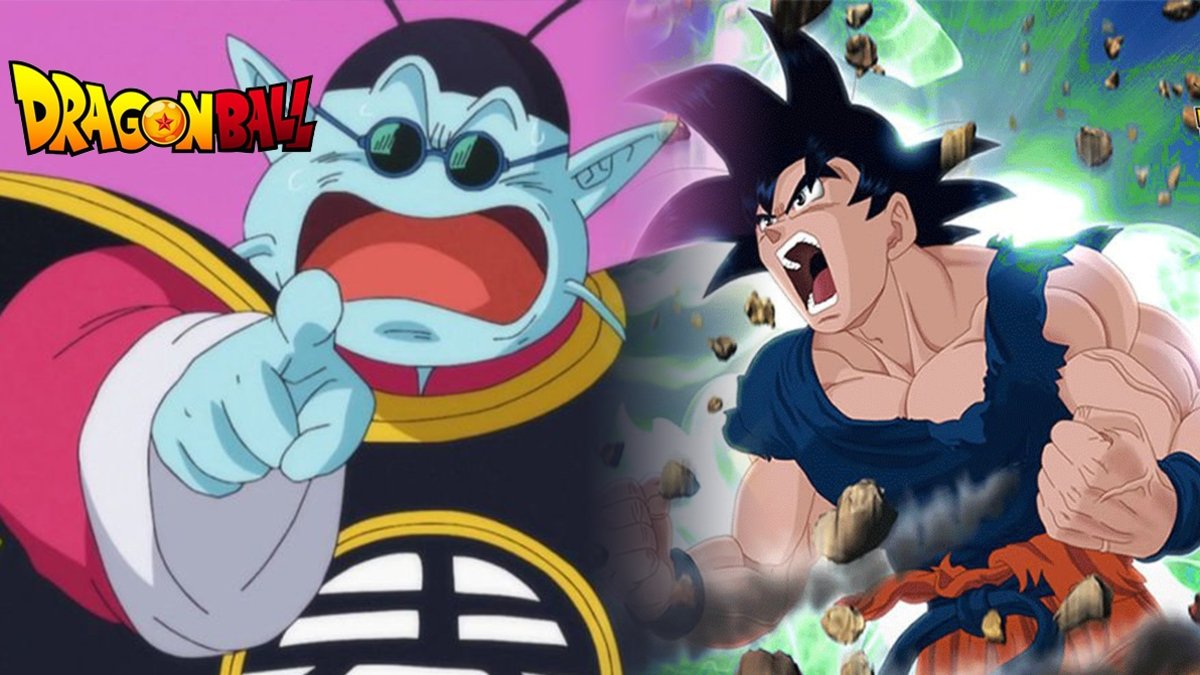 The planet Kaito, from Dragon Ball, comes to life with this curious video.

Dragon Ball It is one of the most successful franchises in the Japanese world. A bestseller that has marked many generations and still has a long way to go. This is a manga written and illustrated by Akira Toriyama. The magazine was originally published Shōnen Jumpbelonging to the Japanese publisher Shueishabetween 1984 and 1995.

The planet Kaito, from Dragon Ball, comes to life with this curious video

Dragon Ball tells us the story of the well-known character Goku, a warrior of Saiyan origin. This is a martial arts expert who from his childhood begins his journeys in which he tests himself day by day in an attempt to improve his fighting skills. Goku has faced countless opponents and has had to protect the Earth from other beings who wanted to dominate it in order to exterminate all humanity.

Dragon Ball It has had numerous adaptations in different media such as anime or video games, but rarely have the characters of the franchise been seen to take on an appearance. Now, a curious and interesting video has shown the universe of Dragon Ball taking on a vibrant look in real life.

Specifically, the video focuses on recreating the King Kai’s Planet. This is a planet that is located in the Another world. Actually, it is the home of King Kai, who is the ruler of the North Areaas well as his own pets: Bubbles y Gregory.

You can take a look at the video below: