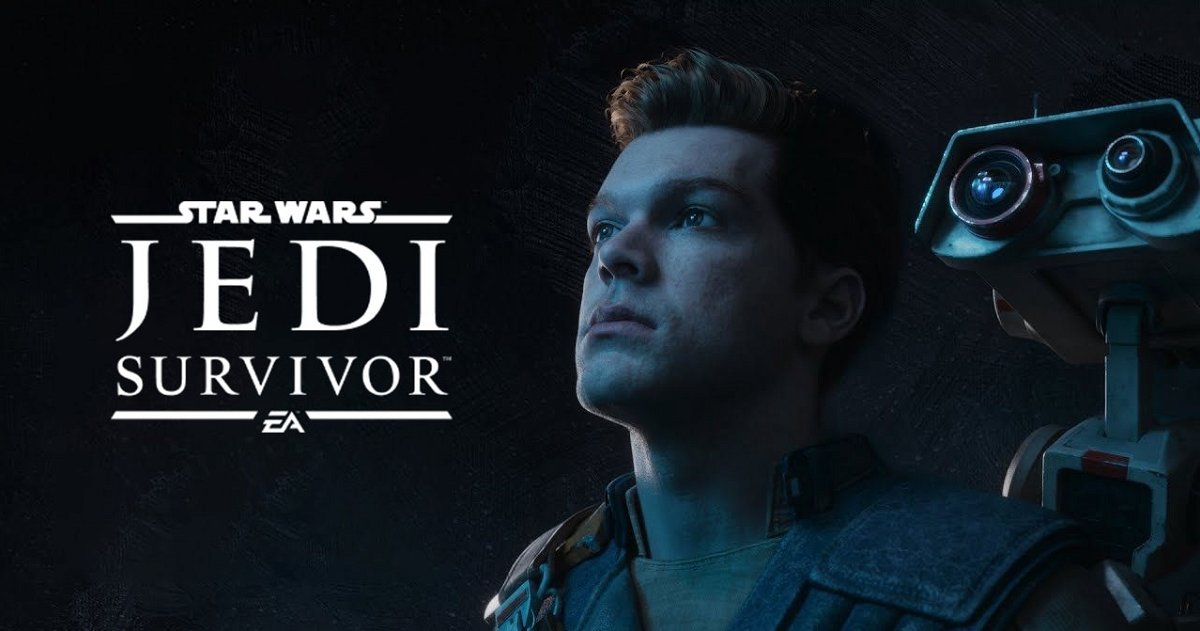 Disney will bet heavily on Star Wars in the world of video games.

Disney has wanted to make its purchase of the Marvel and Star Wars universes profitable in a clear way: launch more titles of the sagas as it has been seen in theaters and now on the Disney + streaming platform through series. However, when it comes to the gaming market, the company’s efforts to expand the presence of both franchises is also beginning to be noticed with notoriety. In fact, now we have been able to know how often Star Wars games are intended to be offered.

The well-known industry insider Tom Henderson has explained to the Insider-Gaming medium that Disney’s current plan is release a Star Wars game every six months. To do this, the mouse company would like to launch a major title alongside a smaller one each year. As for the latter, this could be a mobile game like Zynga’s Star Wars: Hunters, or a smaller-scale game like EA Motive’s Star Wars: Squadrons.

While it is true that there are a large number of triple-A Star Wars games in development, Henderson says that there are more projects not yet announced as they are in an early development phasewhile some acquaintances will arrive in less than four years.

LEGO Star Wars: The Skywalker Saga collects the events of all 9 films

The next Star Wars game will be Star Wars Jedi: Survivor, the sequel that Respawn Entertainment is preparing for the year 2023 while the studio has two additional titles underway. Meanwhile, Embracer Group works on Star Wars: Knights of the Old Republic – Remake and Quantic Dream in Star Wars Eclipsepossibly the most distant project of all.

On the other hand, among the unknown projects, the open world game that Massive Entertainment, Ubisoft studio known for bringing The Division saga. Likewise, an action adventure for one player created by Skydance New Mediathe studio of Uncharted creator Amy Hennig, is also in development.