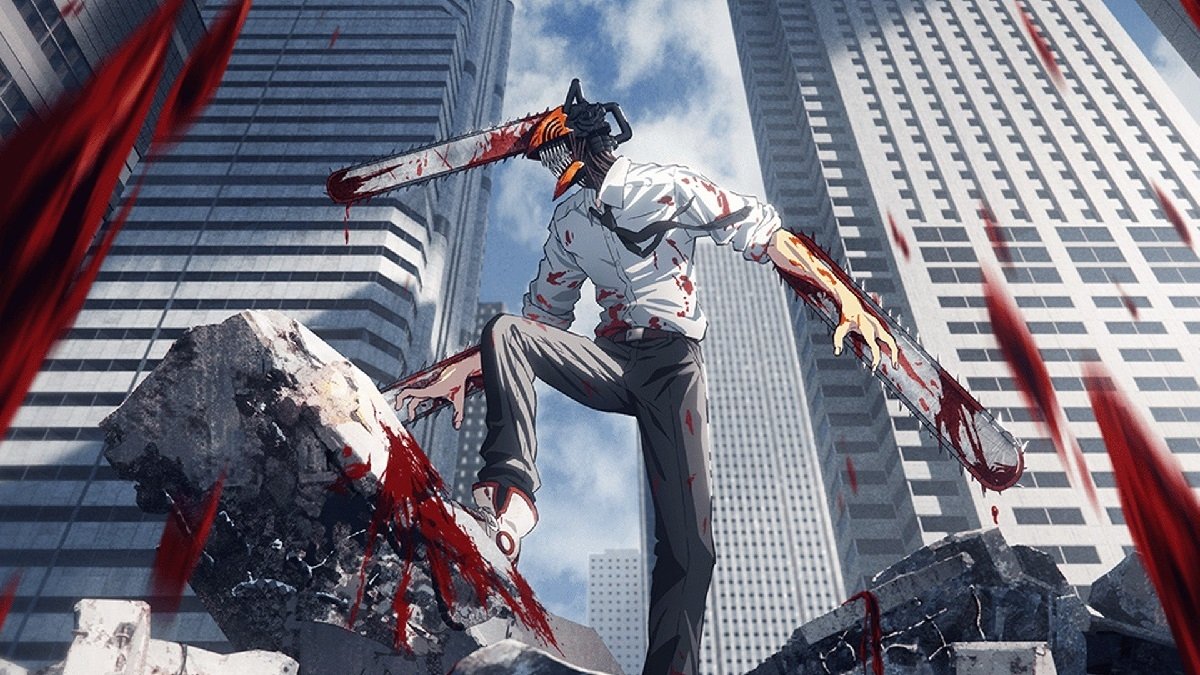 Chainsaw Kid is back!

Crunchyroll announced that Chainsaw Man will be dubbed into Spanish and at La Mole 2022 mentioned the four main members of the Latin Spanish voice cast of the popular action-horror series that excites anime fans and is now streaming on Crunchyroll.

The news was revealed at the same time that Crunchyroll surprised attendees of La Mole Horror Edition 2022 in Mexico City with a live appearance by three of the actors (Gaby Girs, Makima; Erika Langarica, Power, and Arturo Cataño, Aki ) at their booth. The main Latin Spanish voice cast is as follows:

Emilio Treviño is the voice of Denji, who has already worked in other anime series like Manjiro “Mikey” Sano in Tokyo Revengers or in adaptations of The Amazing Spiderman comics like Miles MoralesGaby Girs is the voice of Makima, known for being the voice of Hayase Nagatoro in Don’t Toy With Me, Miss Nagatoro (Ijirinaide, Nagatoro-san!) or Flatorte in I’ve Been Killing Slimes for 300 Years and Maxed Out My Level. Erika Langarica is the voice of Power, who has acted in animes like Marin Kitagawa in My Dress-Up Darling or Yotsuba Nakano in The Quintessential Quintuplets. Arturo Cataño is the voice of Aki, who has been Portgas D. Ace in One Piece and Tenma de Pegaso in The Zodiac Warriors: The canvas lost.

On September 19, 2022, the most recent trailer announcing the premiere of Chainsaw Man in October was published. In just a couple of hours since its publication, the video has become one of the most popular anime and has already racked up over 7 million views on YouTube and another 8 million views on the official upload on Twitter. This results in around 15 million cumulative views in just one day.

Despite the great success that this means for the franchise, it seems that not everything has been positive (at least, for the animation team in charge). It was mentioned that each Chainsaw Man episodes will have a different endingthis translates into an impressive work of animation every time the adventure of the week ends.

The demon of War resurfaces in Chainsaw Man

While the anime seems to have its climax among its fans, the manga continues to give something to talk about. In the recent chapters of Chainsaw Man we have gotten to know Asa Mitaka, a girl who has been possessed by the War Devil. Before continuing, we want to tell you that this article will contain spoilers., if you are a few chapters behind with the manga, we recommend reading it online through the MangaPlus by Shueisha service. In Chainsaw Man Chapter 104, War Devil finally meets his archenemy Chainsaw Man, but he most likely doesn’t even notice.

Poor Denji is going to great lengths to reveal his true identity in order to get a mate, from defending Chainsaw Man on a live stream to purposefully leaving his ID at a crime scene. After Yoshida foils his plan, he snaps and tells Yoshida that all he wants is a girlfriend, because what girl wouldn’t like that once they knew she’s some kind of superhero? Denji isn’t too picky about the type of girl he wants to date; any desperate person would be fine with him. And who better than the girl who had asked Yoshida out: Asa?

In chapter 104, Denji confesses to the War Devil that he is Chainsaw Man, however… it doesn’t have the expected effect.

If he were to believe Denji that he really is the chainsaw demon, the War Devil could try to make him his boyfriend, allowing him to turn Chainsaw Man into a powerful weapon like we’ve never seen before. Even if she didn’t believe him, turning it into a weapon would be beneficial to her anyway, as her goal is to turn many humans into weapons.

The inclusion of Denji’s new antagonist in the second part of Chainsaw Man has been celebrated by his fans for the impression he left thanks to his power and momentum as War Devil.