Betting on E-sports – a brief summary 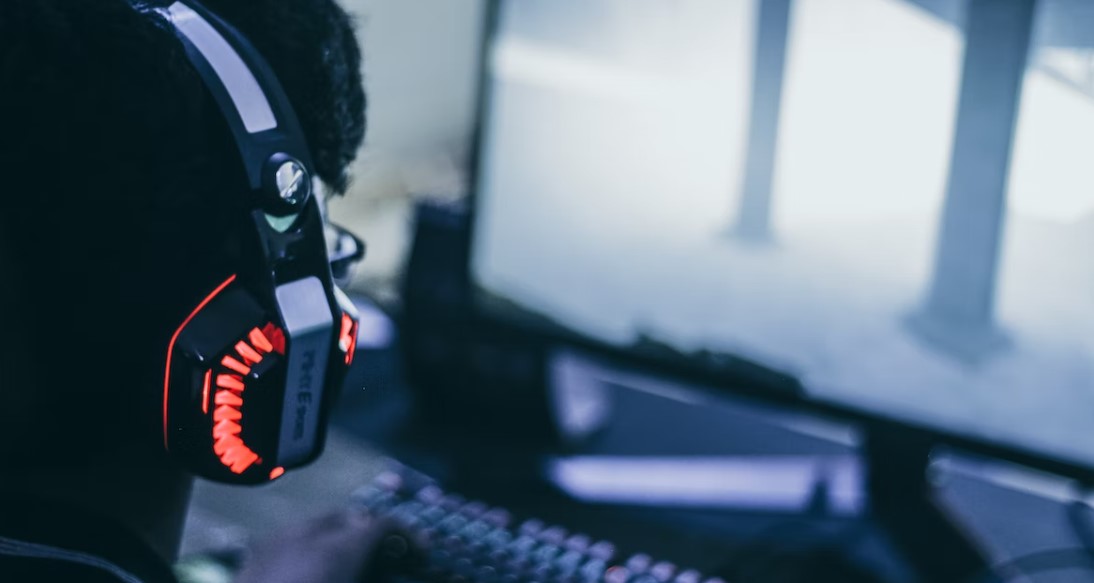 E-sports is growing at an insane pace. More people than ever before are watch E-sports regularly and the biggest events can fill arenas to the brim. As more and more money and interest has started to pour into the industry, betting has become more and more prevalent.

While E-sports continue to grow, so will the industry around it. Hardware is becoming better year after year and today those wanting to become better at E-sports can even hire their own coaches. Betting has for several years been a part of E-sports, and today it’s just as easy to find odds for the major in Counter-Strike as it is to find nfl week 13 odds. In this text we’re going to give you a brief history lesson on how betting on E-sports came to be, and what the future might hold.

Betting on E-sports had been around for quite some time, but in the mid 2010’s a couple of Counter-Strike: Global Offensive players had an idea. The developer, Valve, had recently released cosmetic items into the game. These quickly became incredibly popular and could be traded amongst players and sold and bought for real money. A couple of players with an entrepreneurial spirit and some coding knowledge quickly took to developing websites that allowed players to wager these items on E-sports.

These websites stuck around for quite some time, but after Valve received legal threats from various governments due to the lack of regulation they had little to no choice but to pull the plug. The websites were shut down, but this had shown that there was a real interest for E-sports betting and large gambling companies soon started providing the possibility on a much larger scale.

Where the first E-sports tournaments were nothing to write home about with the cash prizes usually landing at a hundred dollars to be split amongst the team, E-sports of today can sell out massive arenas and draw millions of viewers through online streams. Just like the industry has evolved, so has the world of betting.

Betting on Esports today works just like betting for traditional sports, with large and established bookmakers often providing odds well in advance. The most popular game to bet on is by far Counter-Strike, but many people also enjoy placing some money on big matches of DotA 2 and League of Legends. If you are interested in learning more about the top games of 2022 read more here.

Madden 23 Release: All You Need To Know

How Has Crypto Changed the Casino World?

How to be successful at betting