The zombie craze is raising high amongst the people. Not so long ago did they enter the entertainment segment, the zombies have developed a niche for themselves. Zombies are typically depicted in horror and fantasy themed works as mindless, reanimated corpses with a hunger for human flesh. As a result, we have some great movies, books, and the recent addition to the segment being video games.

This Mad finger Games extravaganza is an exciting adaptation of Resident Evil. Players are survivors amongst a herd of zombies, trying to invent new ways to fend them off. The moves include hacking, slashing, and cutting to protect the group. It is one of the most popular games with Dead Trigger 2 due to its launch.

It’s a unique game played in portrait mode. You must smash zombies by tapping your screen as they come to you. There are obstacles, like living people that you should not be smashing. Its concept is developed from Fruit Ninja.

This is about defending Los Angeles from a zombie attack. Weapons are provided to zap, boil and burn the zombies. Players have a set of outfits to choose from. It contains regular updates that keep the fun intact.

It is an innovative zombie driving game. Players have to race down a long stretch of highway populated by zombies. The obstacles include five-car pile-ups and roadblocks. It is quick to play and the graphics are excellent.

It is an endless running game inspired by Temple Run. Players need to escape The Rusty Mug, built on an Aztec burial ground, the zombies being awakened in the midst. The fun is that you have 14 interesting characters to choose from.

Players need to use strategy to destroy Zombies’ buildings in which innocent girls are being kept hostage. The mission is to launch bombs at as many buildings as possible without hurting the hostages.

It’s an action-filled game where the player is the savior of humanity. The weapon system is highly creative and the number of villains is also high. The terminator does have a macho look.

It is a game by GameResort. Players are the only hope of humanity. Ammunition is limited, so players need to invent crafty ways to survive with what they have. Interestingly you have a choice to choose from a male or a female character.

It’s all about shoot and run. It is very simple to play. It’s a quick game to pick up and put down so it’s perfect for killing a few minutes. The longer you last, the faster the game scrolls.

It’s a half hack-n-slash, half tower defense game where you have to slash zombies to death. It would really appease you if you like samurai sword fighting. The player can upgrade weapons and armor, and can even play multiplayer. Better for us, it uses Google’s new Play Games Services.

This list would be much helpful in passing a boring afternoon by killing and smashing zombies. 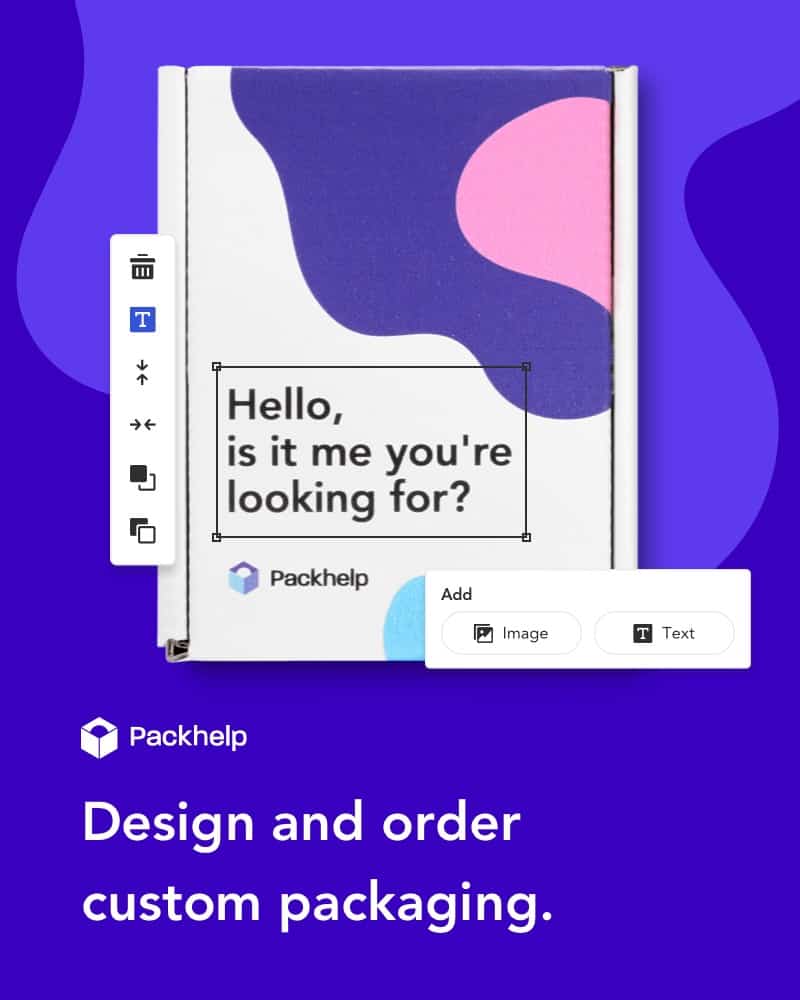 We got something for you :)

Get best tech pro tips delivered straight to your inbox!