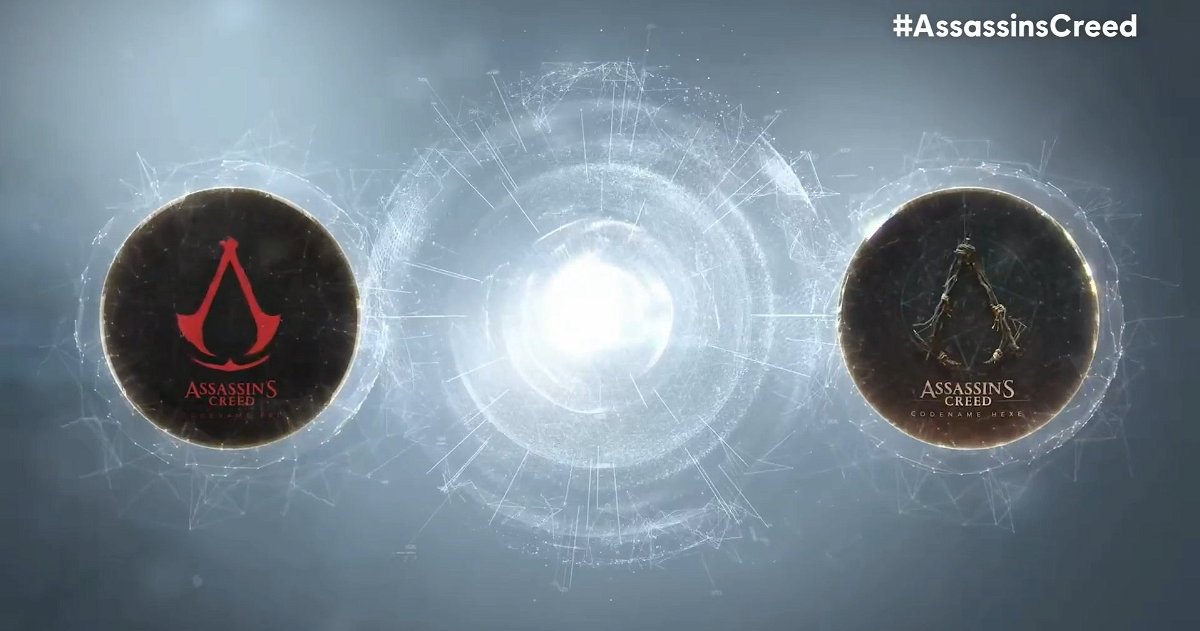 Despite the fact that it seems that he has hardly been with us for a long time, it has been possible to see how Assassin’s Creed has established itself as one of the best video game sagasor at least one of the most iconic and media, taking this to that we have been able to see all kinds of interactions of the saga throughout history literally and figuratively.

Under this same premise, the Ubisoft Foward held tonight has given a great weight to the sagaeven though they have been presented six new projects, including Assassin’s Creed Codename Jade, a new mobile game set in China, as well as the official launch of Assassin’s Creed Mirage, the new Assassin’s Creed adventure for consoles. And, having said that, there have been two projects related to Assassin’s Creed Infinity.

Under this same premise, it should be noted that no details have been given beyond that they will be part of the well-known and not yet presented Assassin’s Creed Infinity service, being that Codename Red will be the long-awaited game set in Japan, while Codename Hexe will take us to an unknown location, although during the presentation they have mentioned that the trailer gives clues about it. You can take a look at the teasers shown below:

For the rest, it should be noted that at the moment a specific launch date has not been given, being that the release sheet simply places them beyond 2023so we will have to be attentive to future news from Ubisoft to see these titles in action first-hand.