Announced a State of Play for today, Tuesday, September 13 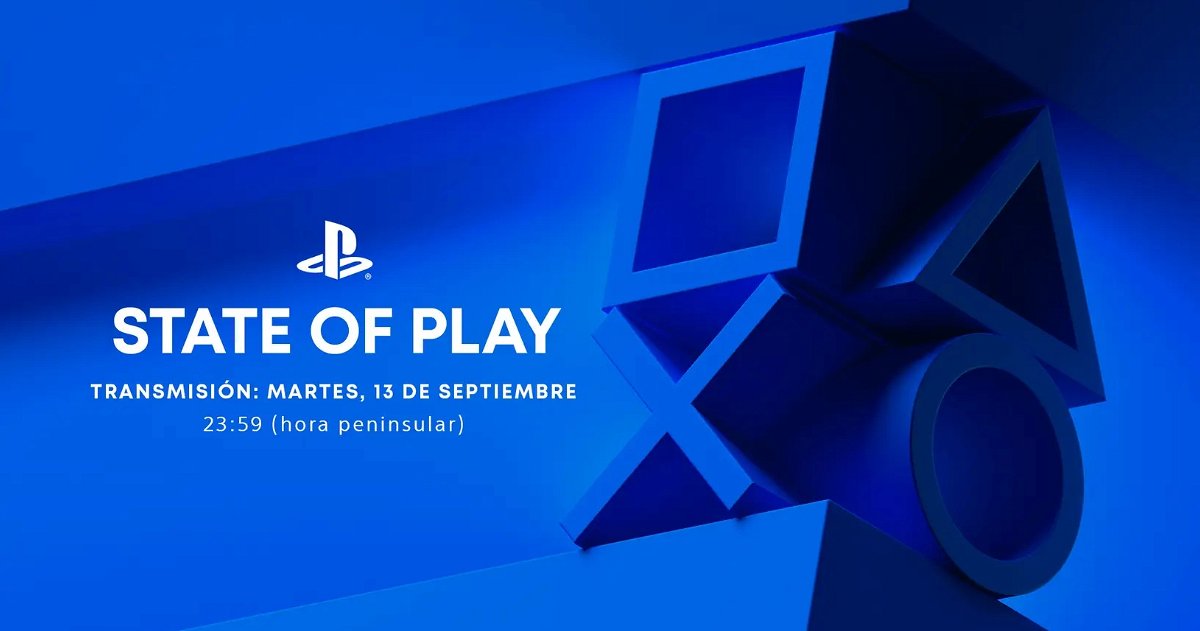 Unexpectedly, a new State of Play is less than 24 hours away.

It was not a rumor nor has it been in the pools of any insider, so it was quite a surprise when Sony announced just 24 hours in advance that it would hold a new State of Play this Tuesday, September 13 at 11:59 p.m. (peninsular time). The company explained that “with the Tokyo Game Show just around the corner, the time has come to celebrate Japan’s incredible creative contributions to video game development.”

In this way, PlayStation takes advantage of the perfect moment, the most important video game fair in Japan, in which it has not participated for a few years. This edition, which will begin on Thursday, September 15, will arrive after Sony has shared news about its upcoming games.

State of Play returns tomorrow, September 13!
Follow him LIVE to find out about all the news and updates for PS5, PS4 and PS VR 2. See you tomorrow at 23:59 (peninsular time)👉https://t.co/so4EUPtNac #StateOfPlay pic.twitter.com/ YtOkkCB8Xw

The new State of Play will offer “some updates on our amazing Japanese partners and other surprises from developers around the world”, so expect a wide variety of news throughout the years. 20 minutes long that will have the program that has confirmed that it will have the presence of ten PS5, PS4 and PS VR 2 games.

A Nintendo Direct and a State of Play

A new art of God of War: Ragnarok that reveals its beauty

For the first time in the history of video games, a Nintendo Direct and a State of Play will be broadcast on the same day. The big N announced its broadcast this afternoon, while Sony has given less notice. The company, which will show God of War: Ragnarok quite likely, had not offered a direct since June. Then Resident Evil 4 showed new images, while the new Final Fantasy XVI trailer grabbed the attention of all viewers.

What surprises will this unexpected new State of Play bring us?