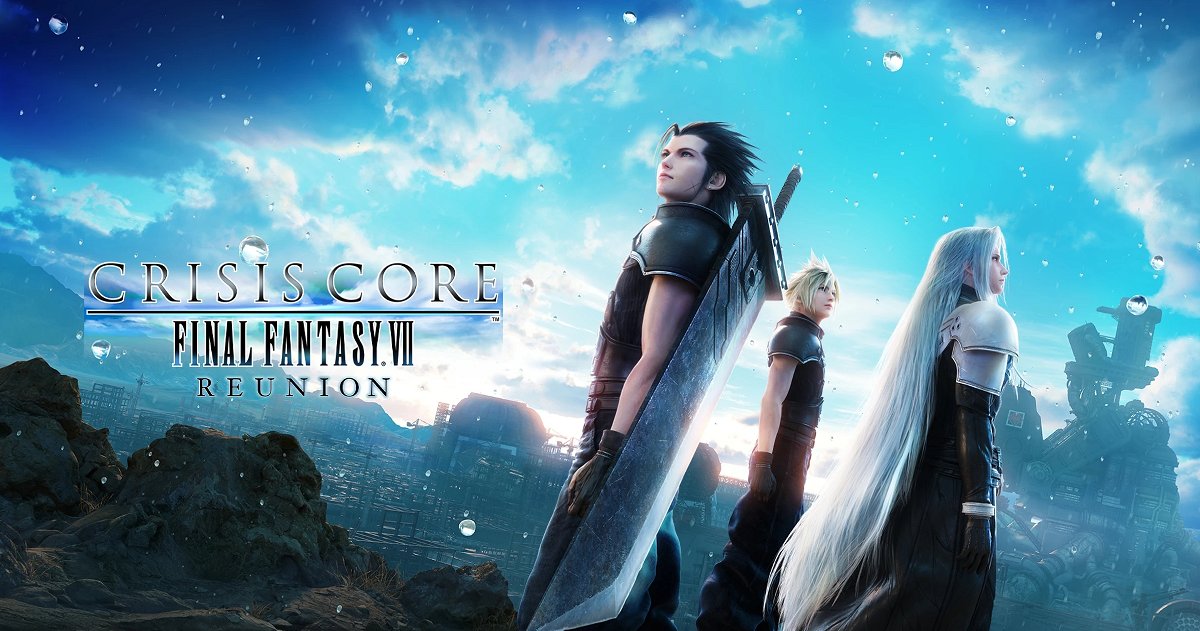 These are all the announcements from Square Enix’s live event.

By surprise, Square Enix announced on Tuesday night that it would hold a Square Enix Save Point this Wednesday, September 28 at 8:00 p.m. (Peninsular time) to offer “numerous trailers of their games” in a live digital event. Although the event has not had much publicity, the opportunity for the company to offer news of new titles or some has been activated, which now leads us to offer the following summary of the event.

After ten minutes of delay, the Square Enix Save Point has started anticipating that it would not offer the announcement of new games by the company and remembering the already availability of Voice of Cards: The Beasts of Burden, an original card game featuring the story of a girl who swears revenge against monsters after losing her home (available on PlayStation, Nintendo Switch and PC). Subsequently, the company has reviewed its most recent releases and upcoming releases:

Octopath Traveler II It has been the first game to be shown in depth through a trailer focused on the travelers of this new adventure that will have different paths in which we will meet new characters, allies or enemies. The game will rescue the main mechanics of the previous title, which means total freedom to assign jobs and skills to travelers. In addition, new and varied mechanics will be added.

Theatrhythm Final Bar Line, the musical action game that will celebrate the 35th anniversary of the saga, has highlighted in a trailer that it will feature a total of 385 songs. However, the title will feature an additional 90 songs from other Square Enix games via DLC. Additionally, players will be able to purchase the deluxe digital edition, which includes 27 exclusive songs along with all of the DLC. Two players will be able to enjoy the title at the same time, there will also be online battles for up to four players.

Various Daylife, a game that was once released as an Apple Arcade exclusive, has recalled its now availability for PS4, Nintendo Switch and PC through digital stores (on PC only through Steam). From the creators of Bravely Default and Octopath Traveler, this everyday life adventure RPG takes us back to the year 211 of the Imperial Era, when a new continent is discovered. The player must explore, with a character with a day job, every corner as a colonist of Antoecia while leading a full life in the city of Erebia.

Romancing SaGa -Minstrel Song- Remastered to be released in December

The remastering of the PS2 game that improved on the SNES title is now coming to numerous platforms. The RPG, which stood out for a free scenario system that allows you to create your own story that continues to be the central axis of the game, and allows you to choose one of the eight protagonists with different origins and backgrounds, will arrive with Updated HD graphics and numerous gameplay improvementsrescuing an Ultimate difficulty, additional characters (Sheila, Monica, Marina, Flamar and Aldora) and previously unreleased story events.

Harvestella already has a demo available

Harvestella, an RPG game set in a vibrant and colorful world with life simulator touches, has recalled the availability of its free demo just over a month after its launch. This title developed by Live Wire features a world where four giant crystals called “Seaslight” create a stable change between the four seasons.

An animated trailer recalling one of the most mythical scenes of Life is Strange has recalled that Life is Strange Arcadia Bay Collection is now available for Nintendo Switch. The collection includes the first two titles in the series starring Max Caulfield and Chloe Price in a way optimized for the hybrid console with remastered graphics and improved animations.

Crisis Core Final Fantasy VII Reunion has once again offered the trailer that it showed in the last Nintendo Direct and in which we could see a lot of gameplay of the battles, different magic options and invocations, fights against final bosses and cinematics with numerous well-known characters. The game will come to PlayStation 5, PlayStation 4, Nintendo Switch, Xbox Series X|S, Xbox One and PC, via Steam.

The DioField Chronicle is out now

The DioField Chronicle He also wanted to remember its availability for PS4, PS5, Xbox One, Xbox Series X, Nintendo Switch and PC. This new strategy RPG that tells an epic story about war and honor featuring highly tactical combat with real-time strategy and displaying realistic combat scenes in dioramas. The game is set in a unique world that combines fantasy with modern and medieval elements.

NieR:Automata is getting closer to its re-release

NieR:Automata The End of YoRHa Edition is the Nintendo Switch version of NieR:Automata, the post-apocalyptic action role-playing game. The edition includes three types of coliseums and three types of outfits inspired by the characters from the NieR Replicant related title that can be obtained as rewards.

Valkyrie Elysium It was the last game to show images. This action RPG incorporates the usual einheriary and combo systems to give rise to high-speed 3D combat. The game’s distinctive visual style magnificently depicts a crumbling world threatened by Ragnarök through music by series regular composer Motoi Sakuraba The title premieres tomorrow Thursday September 29 for PS4 and PS5 and later on Steam.