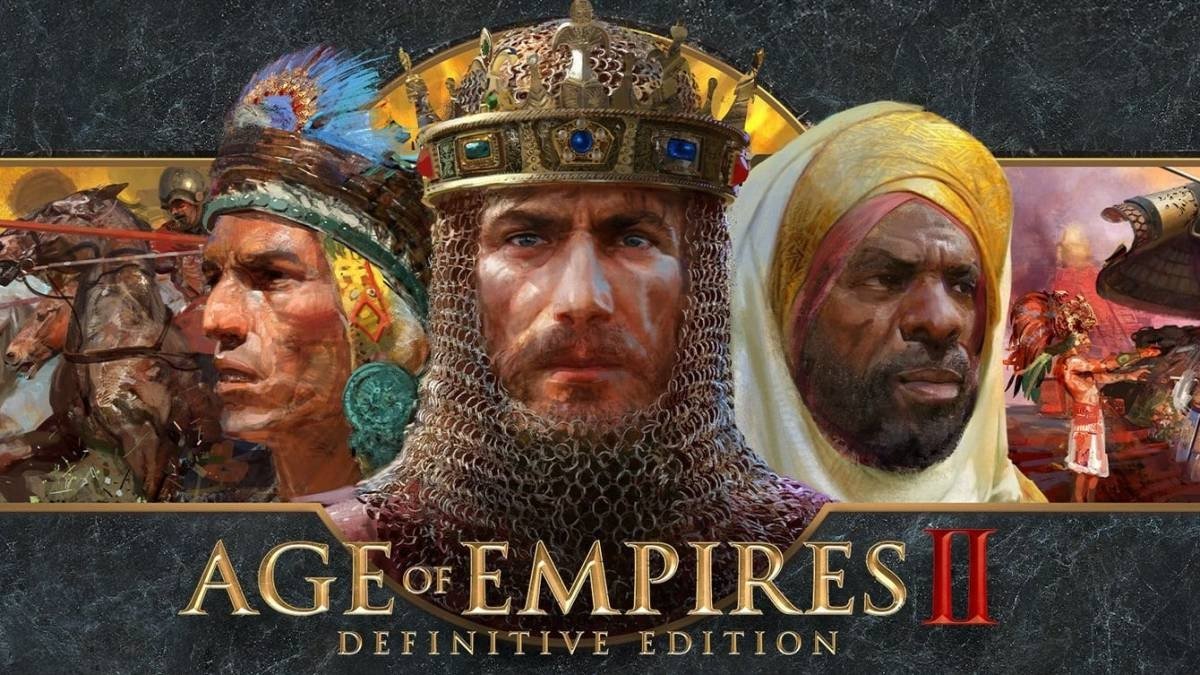 Xbox confirms the arrival of two titles in the Age of Empires saga.

Microsoft has announced the arrival of the Age of Empires saga on Xbox consoles throughout the year 2023. After numerous requests for these real-time strategy titles, Tantalus Media has got down to work preparing two upcoming releases . First, Age of Empires II: Definitive Edition is coming to Xbox on January 31, 2023while Age of Empires IV will be released later.

As they have explained in their announcement, “Age of Empires has grown and prospered for 25 years thanks to players from all over the world who have conquered campaigns, triumphed in skirmishes and dominated multiplayer”. However, the formula for success has been based on listening to the players, who have increasingly requested an adaptation for Xbox, something that they have now wanted to make a reality.

We heard your pleas, and we agree that now is the perfect time—we’re aging up and heading to the console age!

Age of Empires II: Definitive Edition and Age of Empires IV are coming to Xbox consoles and xCloud in 2023. Check out the trailer and mark your calendar! #AoE25 pic.twitter.com/YXpTKHCDaf

In this way, Age of Empires anticipates the first news of 2023 after a year in which it has offered 25 game updates, more than 15 events and more than 14,000 mods created and published.

Age of Empires is adapted to console

Age of Empires will be released not only in the Microsoft Store, as it will be included in the launch Xbox Game Pass, including cloud play thanks to the Ultimate plan. Among the novelties of the games that arrive exclusively from console to Xbox, a specific tutorial for the controls of the controller and a new user experience stand out, while the game’s AI will help manage the game’s resources.