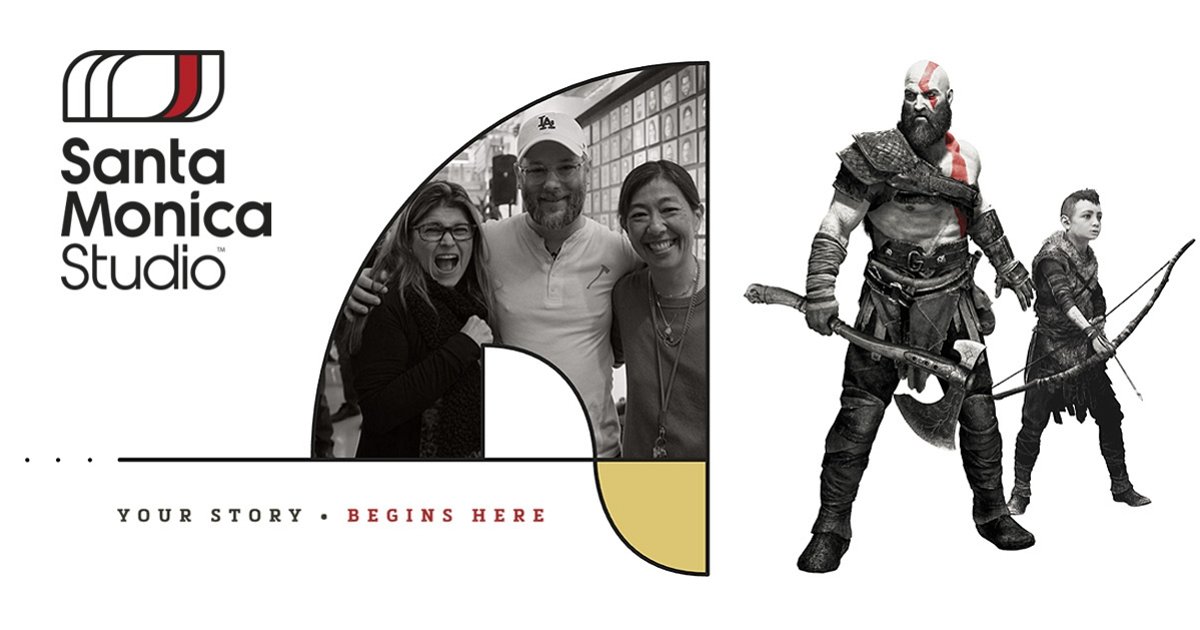 After conquering critics and premiering last Wednesday, November 9, God of War: Ragnarok It is already in the hands of the players and at the top of the list of nominees for The Game Awards 2022. However, the saga is far from expansions through DLC, so it is now unknown what direction it will take. will take its developer, Sony Santa Monica. Luckily, the study has already hinted that is working on several projects.

Cory Barlog, creative director of the studio in charge of the God of War reboot in 2018, explained to the LA Times that Sony’s studio is “scattered across a lot of different things”. However, this does not mean that it is focused on developing its own games, since in the past it has collaborated with different studios such as Thatgamecompany (Journey), Eat Sleep Play (Twisted Metal), Giant Sparrow (The Unfinished Swan), Ready at Dawn (The Order: 1886) or Q-Games (PixelJunk).

In this way, it is most likely that Sony Santa Monica is collaborating with other studios. at the same time that he prepares his next game. In fact, rumors have already pointed out that Cory Barlog himself stepped away from directing God of War: Ragnarok to focus on creating a new franchise that encompasses fantasy.

According to a job posting released in April 2021, SIE Santa Monica sought a new senior character concept artist who could engage in “strong creative and collaborative partnerships across all subject areas to help further develop the game’s characters, language visual and rule sets for fantasy-based worlds”.

What will happen to the God of War saga?

God of War Ragnarok includes open environments in which you can explore.

That Sony Santa Monica collaborates with other studios or is preparing a new license does not mean that the God of War saga comes to an end. Without going any further, Ragnarok is already reaching its first milestones in sales, while its director, Eric Williams, is delighted with the idea of ​​being able to continue working on the story of Kratos, although it is now unknown what direction the saga can take after having covered Greek and Norse mythology.